This unique formulation from the extracts of key herbals is a mojo raid in addressing many health issues. 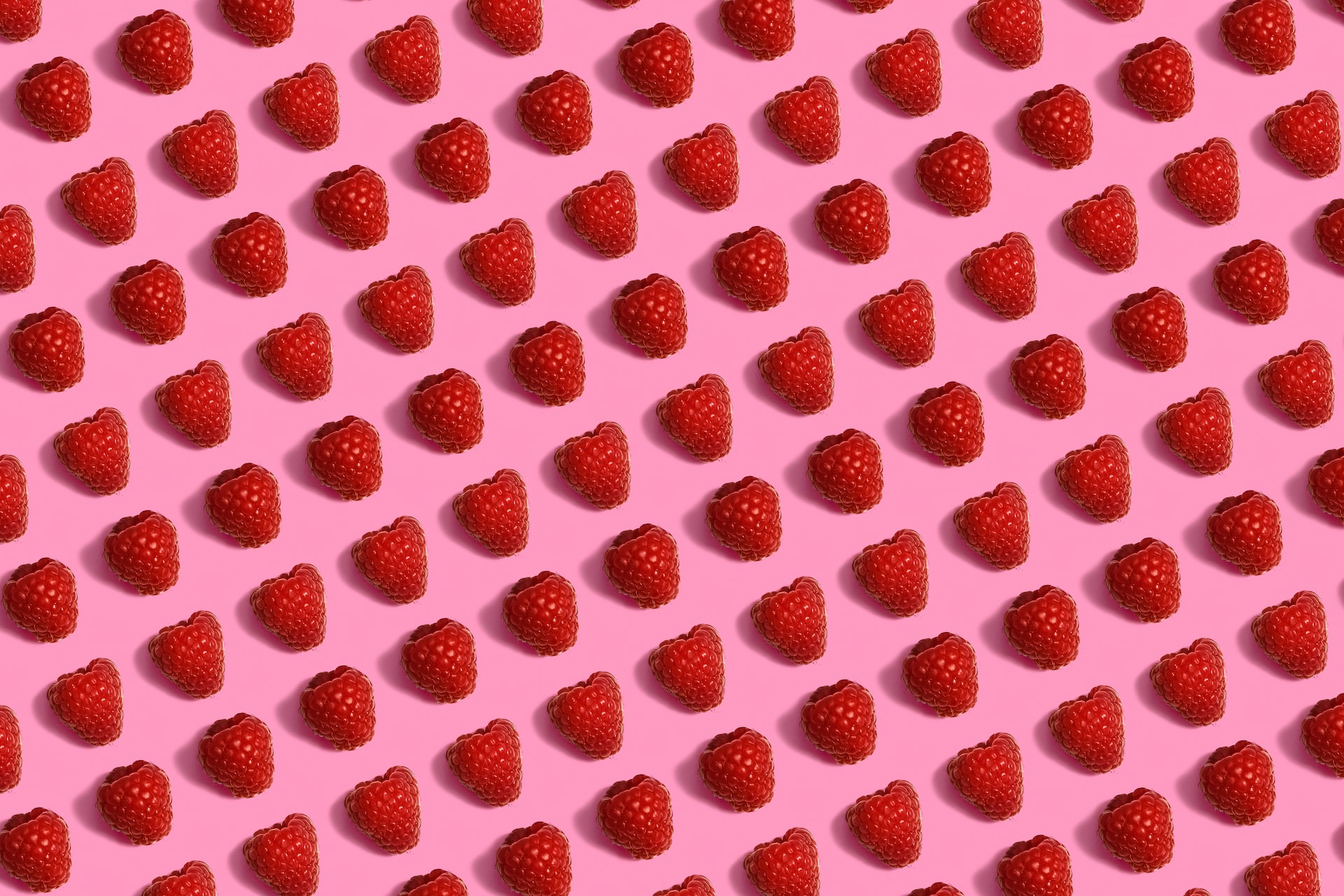 This Dietary supplement consists of the extracts of : RASPBERRY KETONES, GREEN COFFEE , GARCINIA CAMBOGIA, CAYENNE PEPPER, GREEN TEA, along with cocoa and zinc. 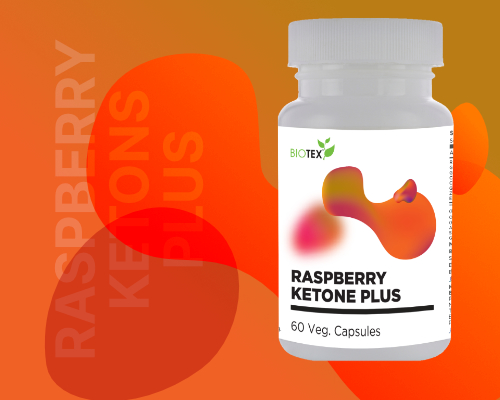 Weight management is easier than ever with this magical mix that kickstarts your metabolism and gets you going!