Hespiridine is best described by its potential to act as antioxidant, able to scavenge free radicals and reactive oxygen species which are associated with several forms of tissue damage and disease, including cancer and cardiovascular diseases, as well as with aging (Wilmsen et al., 2005). Supplemental hesperidin also helps in reducing oedema or excess swelling in the legs due to fluid accumulation(Agrawal et al., n.d.). 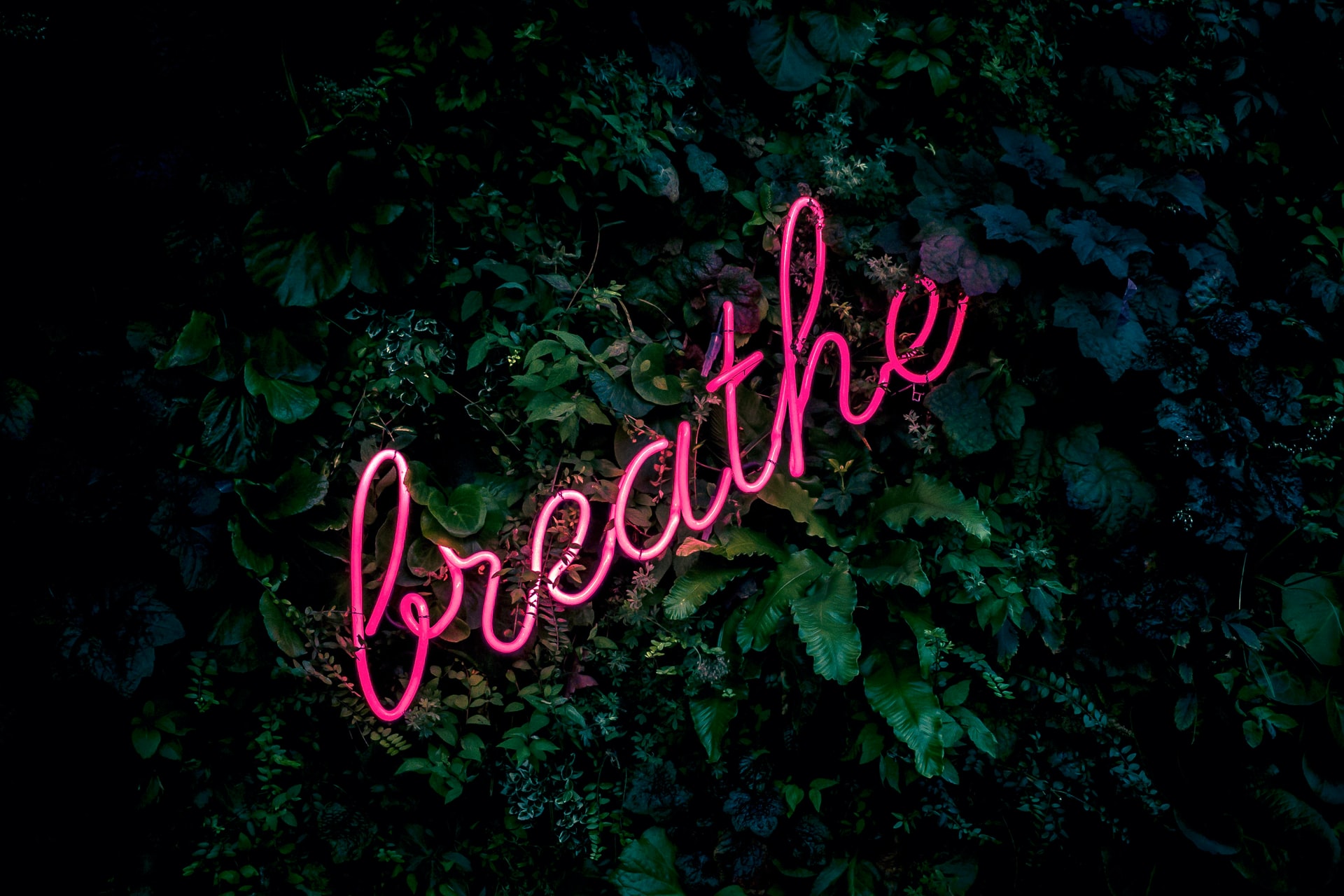 SARS-CoV-2 exhibitedan alarmingly high rate of human-to-human transmission and has threatened global health with a high mortality rate(Cheng et al., 2021). Several review articles have probed into the anti-SARS-CoV-2 activity of the hesperidin. Kandeil et al. cleanly demonstrated that the hesperidin imposes inhibitory effects on the viral replication of COVID-19 pathogen at the early stage of virus infection(Cheng et al., 2021). Hesperidin and its aglycone metabolite hesperetin suppresses the protein expression of ACE2 and TMPRSS2 in lung cells, impeding the cell entry of the SARS-CoV-2 pseudo-virus(Cheng et al., 2021).

In SARS-CoV-2, most of the damage in COVID-19 is caused by the immune system itself as a result of un-controlled inflammatory response resulting in Cytokine Storm Syndrome. The uncontrolled production of pro-inflammatory cytokines(and chemokines) causes acute respiratory distress syndrome(ARDS) and multiple organ failure.(Meneguzzo et al., n.d.) Hesperidin with its high anti-inflammatory activity inhibits the secretion of pro-inflammatory cytokines such as IFN-γ and IL-2. (Haggag et al., 2020) The mechanism probably involves inhibition of interaction of ACE2 receptors of cells with S-protein of SARS-CoV-2 thus blocking entry into the lung cells, making hespiridine a promising agent in the treatment of COVID-19 infection(Haggag et al., 2020).

Hesperidin is recognized as a potent anti-inflammatory, anticancer, and antioxidant agent. The poor bio-availability and absorption issues have been resolved by formulating this bioflavonoid as supplement by the Biotex Pharma in capsule form. No signs of toxicity have been observed with normal intake of hesperidin so far(Agrawal et al., n.d.).

The commercial preparation of BIOTEX HESPIRIDINE, 500mg oral capsule exhibits high efficacy which is the best alternative to the raw citrus fruits having low concentration of hespiridine. Toxicity studies have confirmed the high safety profile of hesperidin after oral intake of more than 2 g/kg with no allergic reactions reported (Agrawal et al., n.d.; Wilmsen et al., 2005). Experiments on rats treated with orange juice and mandarin juice have presented a 22% reduction in colon cancer and a 29% decline in lung cancer, respectively(Wilmsen et al., 2005). Hesperidin also appears to be extremely safe and without any side effects during pregnancy(Garg et al., 2001a). 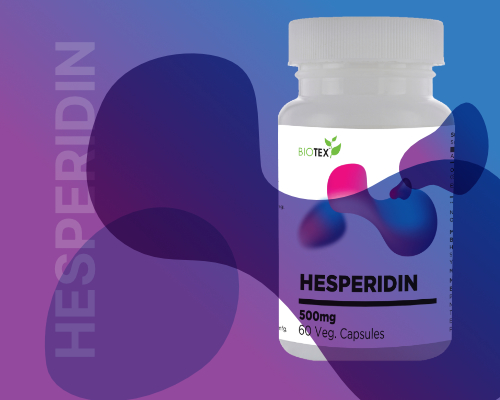 Get your fix of Hesperidin - the flavonoid that fights cancer, viral infections, and inflammation with its potent antioxidant properties!