CRANBERRIES are a member of the heather family , related to blueberries, bilberries and lingonberries.Apart from the Western countries where they are grown India also has a good crop in almost 6 states - and this fruit is mostly known and consumed in its juice form. CRANBERRIES being bitter are rarely consumed in their raw form.

CRANBERRIES consist mainly of carbs and fibre. Sucrose, Glucose and Fructose make up for the carb and the fibre is mostly insoluble - which passes through the gut almost intact.

However CRANBERRIES also contain soluble fibre and hence excessive consumption of this fruit may cause digestive discomfort.This is the reason why CRANBERRY is popular in its juice form - but many juices do contain added sugar which again may not be a very healthy option.

CRANBERRIES are however rich in VITAMIN C, VITAMIN K1, MANGANESE and also COPPER. CRANBERRIES are also very high in bioactive plant compounds and antioxidants - like Quercetin , Peonidin, Myrricetin and Proanthocyanidins etc all of which have powerful antioxidant properties.

D MANNOSE is an aldohexose carbohydrate commonly found in nature with many physiological functions important for animals and plants. D MANNOSE is often used as a sweetener substitute of sucrose owing to its low calorie content.

D MANNOSE is important in human metabolism ,especially in the glycosylation of certain proteins.

The combination of CRANBERRY AND D MANNOSE has been proven now for some years to be potent in the treatment of primarily Urinary Tract infections ( or UTI,s ) although other health benefits are also a result of the wonders of CRANBERRY in the form of extracts. 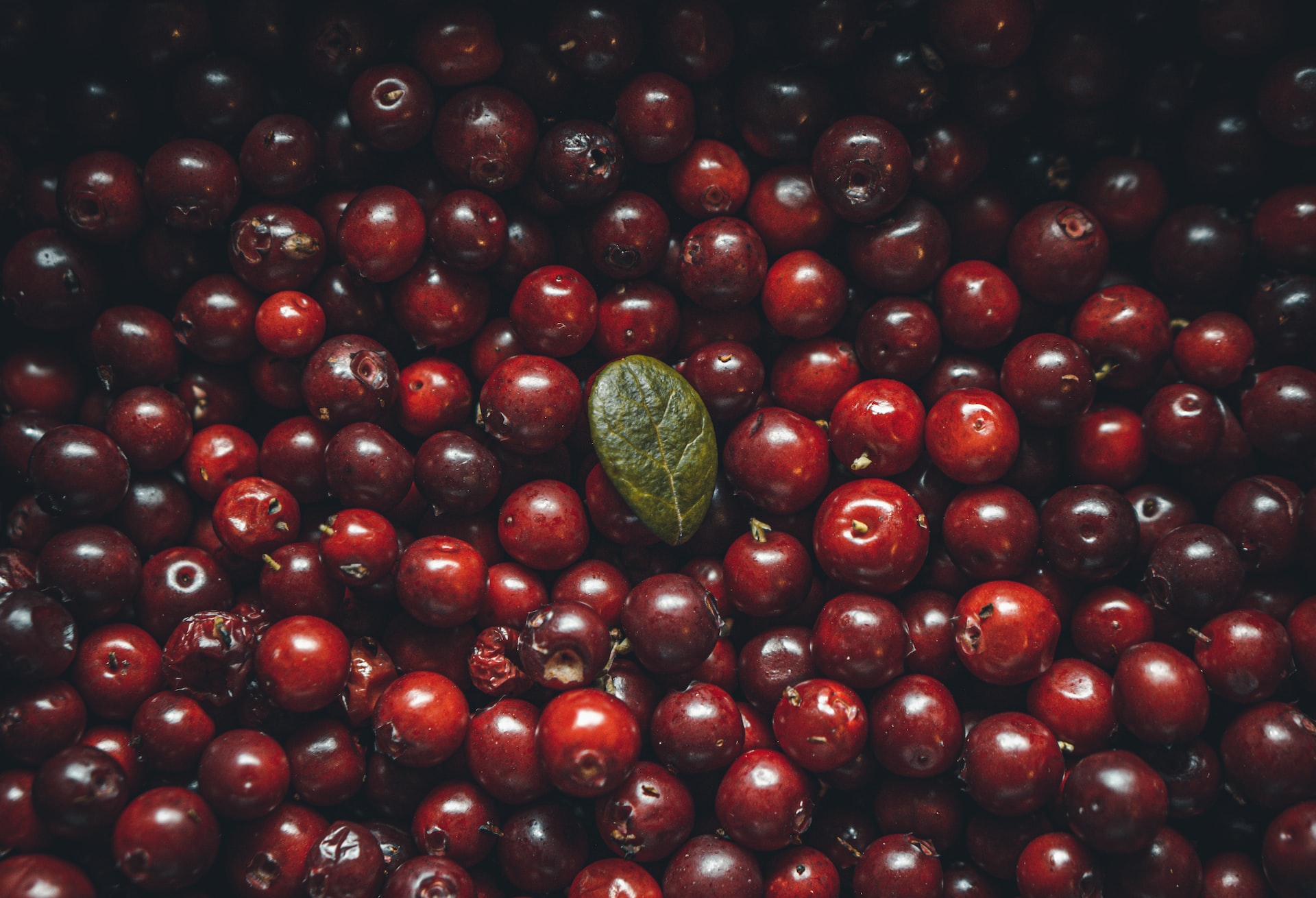 D MANNOSE helps in lowering the chances of recurrent infections. Since the body can metabolise only very small amounts of D MANNOSE the impact of sugar on overall health is very low.

CRANBERRIES themselves are a source of D MANNOSE and hence the extracts of CRANBERRIES infused with D MANNOSE provide the ultimate solution for all BLADDER AND URINARY TRACT HEALTH by eliminating all bacteria and toxins from the bladder.

This formulation is an effective bladder flush!

This problem often afflicts a majority of women and in men with enlarged prostrates causing frequent urination.

E COLI bacteria are the main cause for the Urinary Tract Infections and the bacteria latches on to the cells in the urinary tract , and hibernate and grow and are very difficult to eliminate - this is the reason why many antibiotic treatments - administered repeatedly fail to eliminate the growth of E COLI - with antibiotic resistance leading to the recurrence of frequent attacks.

D MANNOSE works by "preventing" the bacteria from latching on to the cells and helps flush them away.

Sugar actually helps colonise and grow the bacteria and hence the advanced extract of D MANNOSE and CRANBERRY help with no added sugars ( as opposed to juices - which are packed with added sugar for taste) and along with the packed VIT C, fibre and polyphenols etc keeping the bacteria at bay.

With the fibre in the extracts - the benefits for gut health also are derived when taken as a supplement extract as oppose to other forms. 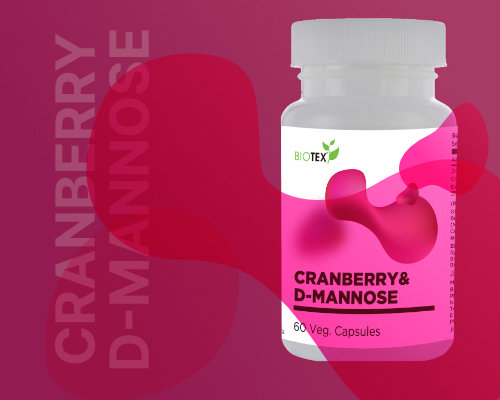 UTIs will become a thing of the past when you will rely on the power of cranberries and D-mannose!