The 4 DM - a powerful combination of both time tested and age old herbs and a major tool in the management of metabolic disorders, diabetes and a host of other issues as well.

The Story of the 4 DM

The year 1000 BC (Caraka Samhita). Descriptions concerning a particularly worrisome disease ( Madhumeha)and its management were furiously researched by the early experts in Ayurvedic medicine in India and subsequently were made available in Ayurvedic literature. Caraka Samhita (1000 BC) and Susruta Samhita (1000-600 BC) defined "Madhumeha" as the disease in which the patient passes- frequent urine characterized as astringent and sweet

The high blood sugar produces the classical symptoms of :

The word "diabetes" comes from the Latin "diabetes", which in turn comes from an ancient Greek word which literally means "a passer through" and the word "mellitus" comes from the classical Latin word mellitus, meaning "mellite" (i.e. sweetened with honey; honey-sweet). Indian physicians identified the disease and classified it as madhumeha or "honey urine".

Ayurveda attributes multi-factorial etiology to the causation of diabetes. It has been described as one among the eight major diseases (asthamahagada) in Ayurveda, which are difficult to cure and refractory in nature.

Diabetes mellitus (madhumeha) is a group of metabolic diseases marked by high level of blood glucose resulting from defects in insulin production, insulin action or both. Diabetes may lead to serious complications in multiple organ systems. Diabetes is of two types- type I or Insulin Dependent Diabetes Mellitus (IDDM) & type II or Non Insulin Dependent Diabetes Mellitus (NIDDM). Complete or near total insulin deficiency is found in type I while type II diabetes mellitus is characterized by variable degrees of insulin resistance, impaired insulin secretion and increased glucose production. Type II diabetes mellitus is on the rise more rapidly due to obesity caused by sedentary life habits and modern day life styles. Infusions of Insulin is the only treatment for type I diabetes and conventional modern medicine provides a number of drugs for controlling the blood sugar level in the patients of diabetes mellitus type II. However, with the prolonged treatment ,doses of the drugs often needs to be increased to control the blood sugar level and a time comes when the patient may also have to be switched over to insulin infusions .. Such patients become cases of insulin dependent diabetes mellitus. 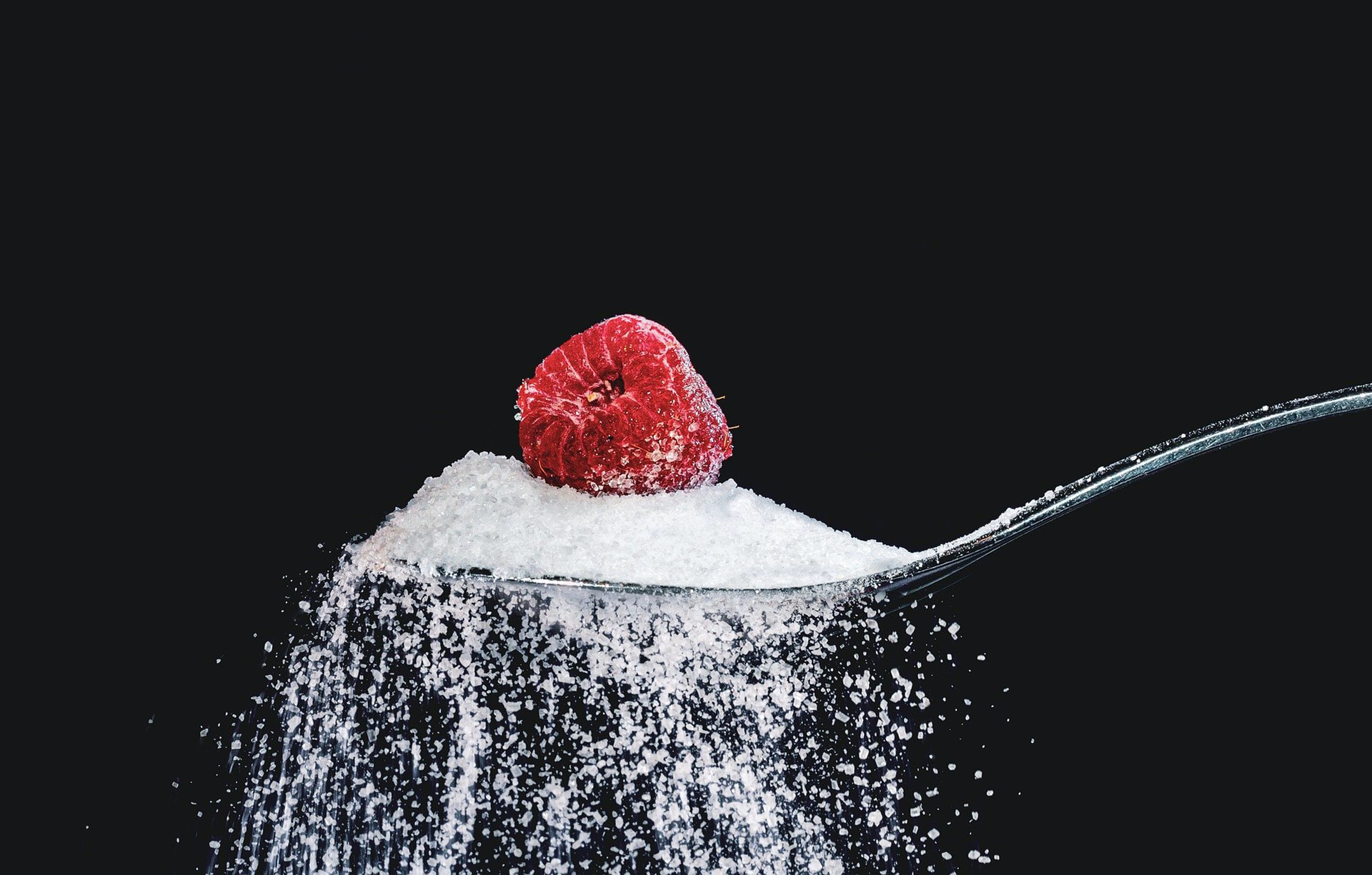 Diabetes is undoubtedly one of the most challenging health problems in the 21st century .It is increasing globally with a rise from about 30 million cases in 1985 to more than 200 million cases as in date - and worldwide estimates project that more than 360 million individuals will have diabetes by the year 2030.

A whole lot of Allopathic drugs which were used to control the problem of diabetes during the 90,S are now out of favour after it was discovered that serious side effects posed severe and critical health problems to many. As of date the drug - Metformin is now prescribed and used by diabetics world wide - with almost 90% 0f all diabetics having been administered this drug.

Going back in time there have been many a plant or herbal derivative which have proved very effective in the management , control and even cure of diabetes . However sourcing of such plants and herbs, processing them and finally making them into extracts( liquid), powders and tablets/ capsules have proven to be extremely expensive, time consuming ( processing times are much larger than synthetic drugs or derivatives) and the eternal problem of ensuring constant supplies of these plant raw materials from Organic farms posed additional problems of ensuring timely availability of these herbal medicines in the market.

The birth of the 4DM

BIOTEX analysed the possible raw materials , herbals and evaluated sources and post a detailed study which took more than 3 years launched the first Herbal Formulation for the management and control of Diabetes type II - the 4 DM.

This herb is rich in :

All of which help in the management of Hypoglycemia , diarrhoea and haemorrhages.

Vijaysar due to its all round effects on the human body was a potent "anti-aging" herb.

The second constituent of the 4 DM is a potential "Sugar destroyer" - or commonly known as "GURMAR".

Gymnema Sylvestre was found to be an excellent partner to Pterocarpus Marsupium in combating the effects of excessive blood sugar. The major biologically active plant molecules are gymnemic acids, a class of triterpenoid saponins, which have the effect of suppressing the taste of sweetness on the tongue from sucrose (sugar), stevia, xylitol, and artificial sweeteners such as aspartame.

The sweet-blocking effect of Gymnema sylvestre lasts for about an average time of 40 minutes and may even persist for several hours. Gymnemic acids apparently have no long-term effects on taste and they do not influence bitter, salty, taste perception.

Having drawn extensively from the studies of the early ages and the use of such potent herbals with powerful benefits and sans any side effects. 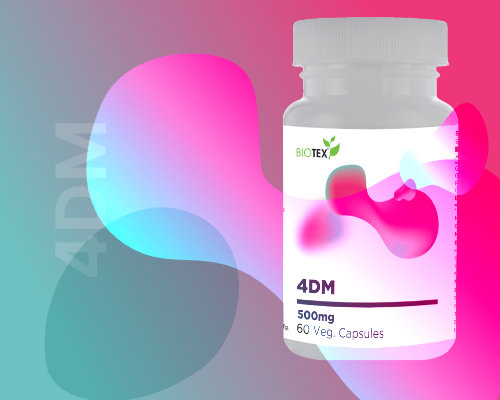 Now you can relax and let the perfect blend of two plant-based extracts help you manage diabetes!