Lichen Planus, is a skin disease affecting people of any race, ethnicity, age group and both genders. The presentation of this disease is characteristic. It most often appears in the form of a dark rash. The rash is comprised of a group of papules which are described to be purple in color in most of the textbooks of dermatology. They are usually oddly shaped and have a flat surface. Lichen Planus is not a contagious disease. So being in close vicinity of the person affected by it does not possess any significant risk to other healthy individuals. It is not known to be caused by any infective agent. Most of the times, the patient will not even experience any subjective symptoms. The most that a patient may complain of is intermittent itching of the affected parts. All in all, apart from the presence of rash and the cosmetic inconvenience it leads to, this disease does not harm the patient.

A lot of research has been dedicated to finding the cause of this health conditions. However there is no definite external factor that scientists have been able to zero in on, as the main causative factor of Lichen Planus. However there is substantial proof to conclude that this is an autoimmune disorder. Auto immune disorders are those which are triggered by formation of antibodies by the Reticulo-Endothelial System of the body against its own cells. This could be the underlying mechanism for the development of lesions of Lichen Planus. Statistical data shows that a lot of patients who have been diagnosed of Lichen Planus are usually infected by Hepatitis C virus. The correlation between these two conditions however, is not clear. Whether Lichen Planus makes the patient more prone to develop Hepatitic C infection, or is it the other way round has yet not been confirmed. Certain strong drugs like quinine preparations, NSAIDs, anti-diabetics, anti-hypertensives, if consumed for a long duration in heavy doses have been known to precipitate an occurrence of Lichen Planus.

While the precipitating causes of Lichen Planus are debatable, it is essential to know the casue for spread of the existing lesions. Koebner’s phenomenon is often the cause for the spread of lesions of Lichen Planus. The lesions are itchy at times, which compels the patient to scratch them. Scratching leads to injury to the skin. This in turn leads to spread of the lesions along the line of the scratch marks.

Though there is no exact demarcation, as per the data which is available, cases of Lichen Planus are observed more in women as compared to men. Middle aged people are affected more than the elderly or the younger population. Areas which are most commonly affected are the extremities. The elbows, forearms, ankles are the more affected areas. The characteristic appearance of the rash would be as it has been describe earlier. Lichen Planus affecting the mucosal lining is however slightly different. The appearance of the rash is white and not dark like the skin lesions. It may show a net-like appearance on the tongue, lips, penile area, vaginal lining, depending on the area that is affected. Lichen Planus affecting the vulva and vagina may show a ‘fern-like’ pattern. Mucosal Lichen Planus lesions are characterized by the painful sensation associated with them. 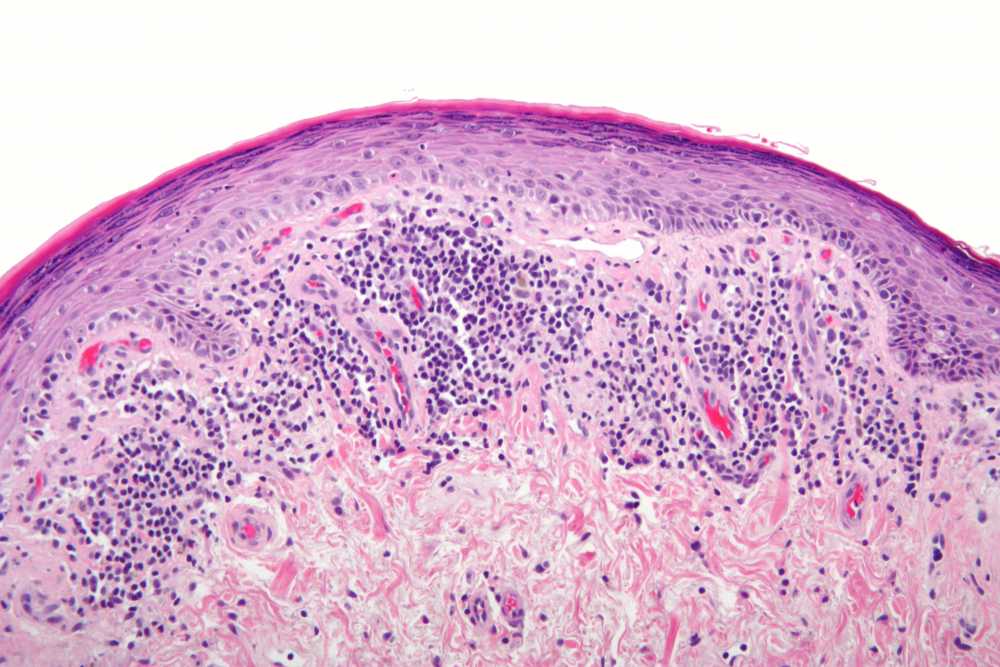 Though these are the most commonly seen forms of Lichen Planus, there are other types as well, but they are less commonly seen. Lichen Planus Pigmentosus is one of the rarer variants. Commonly abbreviated as LPP, this variant is characterized by lesions that are brownish in colour and slightly larger than normal Lichen Planus lesions. These lesions are usually seen in areas with skin folds, like the groins, armpits and between buttocks. LPP lesions are known to develop after a lot of exposure to UV sunrays.

Even more rarely seen is Lichen Planopilaris. This is the form of Lichen Planus which affects the scalp only. Though the condition in itself is not very alarming, the consequent changes incur a long lasting damage upon the patient. Since the scalp is affected, there may be extensive scarring, which could lead to permanent hair loss. This has cosmetic significance as well. A variant of Lichen Planus is known to affect only the nails. The nails, becomes abnormally white, thickened and brittle. Their appearance becomes unhealthy, and the natural luster of nails is lost. On rare occasions, it has been noticed that Lichen Planus lesions appear on the areas of the body where stretch marks have appeared.

Lichen Planus is a rather curious health condition. It is an autoimmune disease as mentioned earlier. Auto-immune diseases are known to affect multiple body tissues and can make the patient’s health condition deteriorate severely. This is however not true with Lichen Planus. It affects only the skin, nails or the mucosa. No other internal body systems are known to be damaged by this skin disease. Any other disease condition present along with Lichen Planus may be a coincidence, because there is no pathological correlation between this disease and any other. Hepatitis C infection is an exception; however that is also not medically proven yet.

As is the case with almost all skin diseases, Lichen Planus responds better to topical applications. Oral medication also should be prescribed. The physician can decide the type and dosage of medicine depending on the severity of the lesions. In case of oral lesions, pastes and gels are usually more suitable than oral medication. In addition to these primary medications, Vitamin A supplements should be considered, as they are known to keep skin and mucosa healthy. Lichen Planus lesions usually cause severe itching to the patient. Emolients may be prescribed along with medications to prevent unnecessary dryness of the skin.

Lichen Planus cases respond well to medication and can be curbed and eventually cured within a matter of few months. 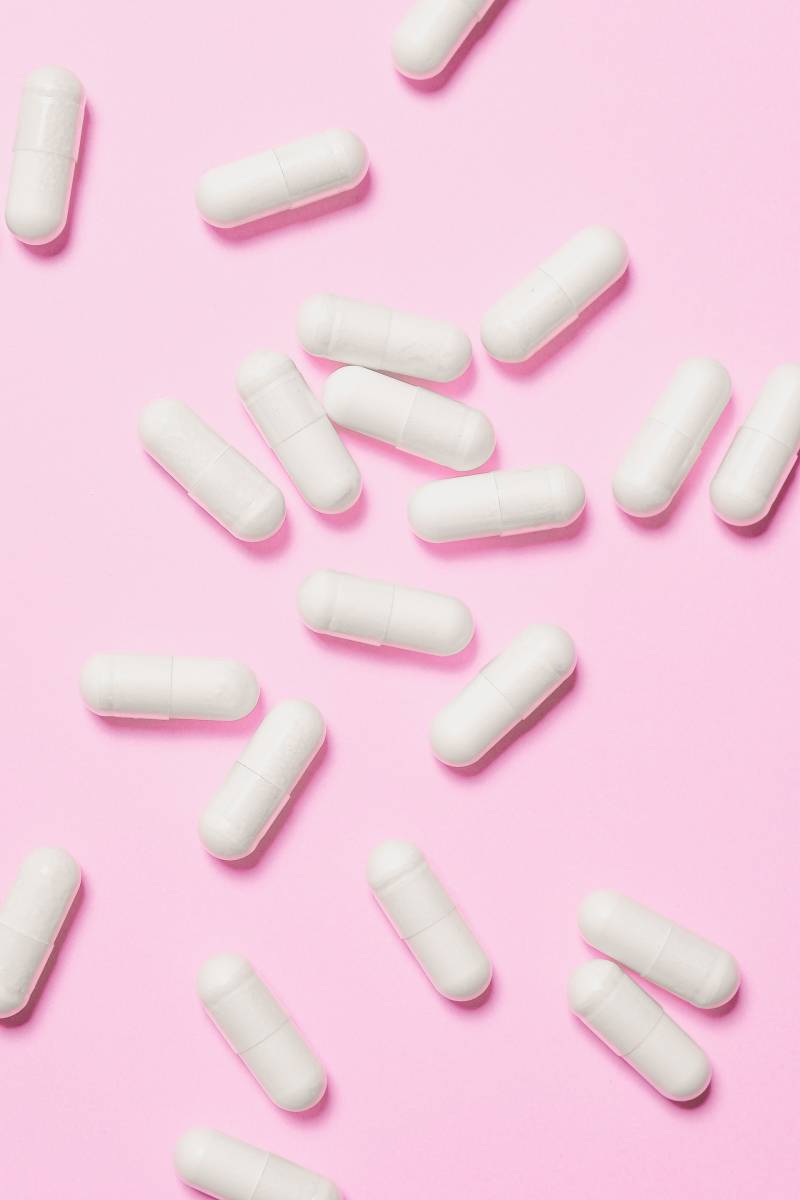 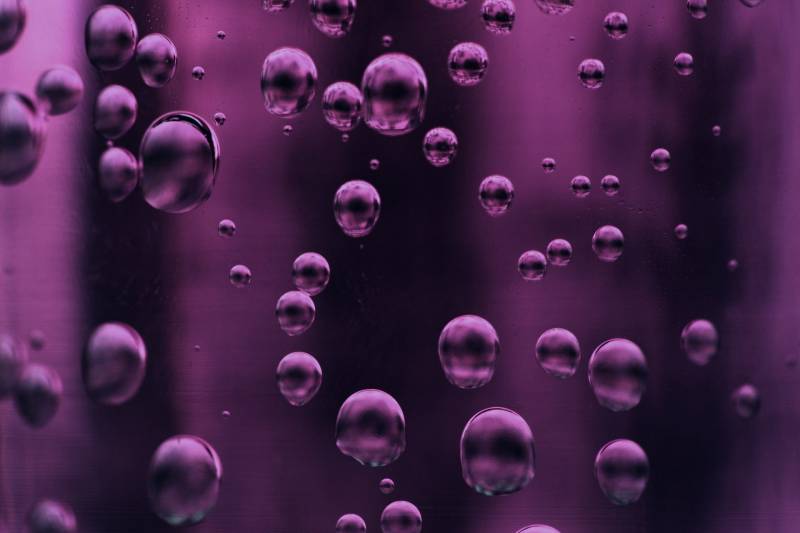 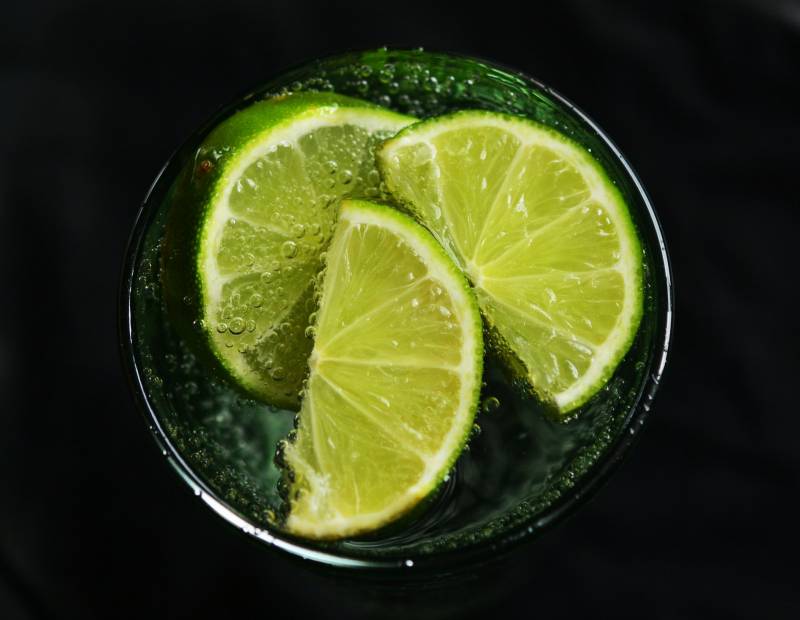