Gluten are a class of proteins in cereal grains, such as wheat, barley and rye. Gluten is found in the endosperm (a type of tissue produced in seeds that are ground to make flour) and nourishes plant embryos during germination. Gluten impacts the elasticity of dough, acting as a glue to hold the food together.

Gluten is a mixture of a large number of distinct proteins within the same family, although it is primarily made up of two different classes of proteins:

Not all grains contain gluten. Some examples of gluten-free grains are millets, brown rice, buckwheat, wild rice, amaranth, quinoa, corn -. Oats are also gluten-free, but can be contaminated during processing. 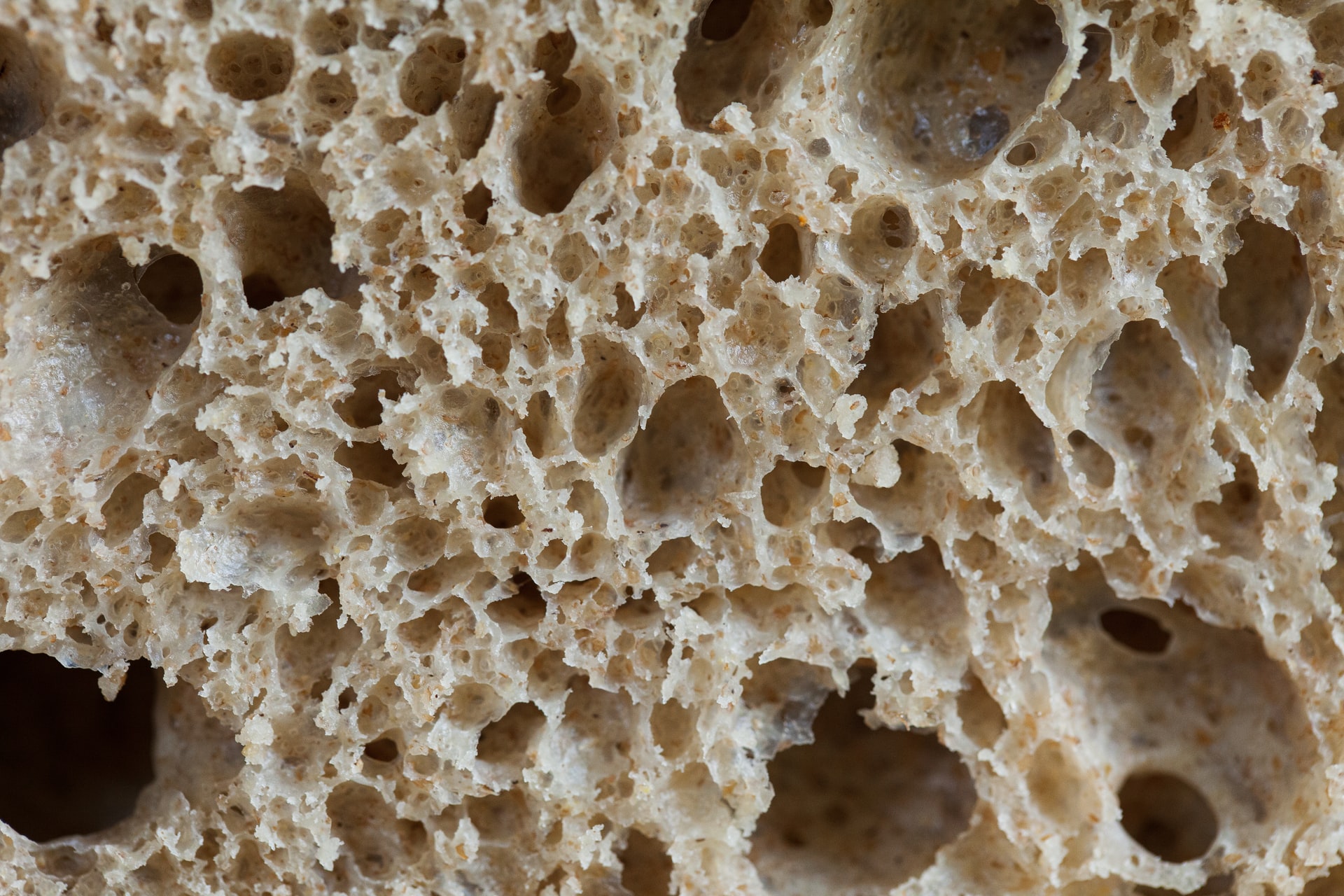 IS GLUTEN A PROBLEM FOR HEALTH?

Certain section of the population worldwide are indeed affected by Gluten. These people are

“Gluten Sensitive”- or “Gluten Intolerant”. In these people with Gluten Intolerance, their bodies produce an abnormal immune response when breaking down gluten during digestion.

Gluten Intolerance leads to a prominent disorder called “Celiac Disease” and during the past 50 years or so there has been a large number of people affected by this problem. When someone with celiac disease consumes gluten, it triggers an immune response that damages the intestinal lining, and consequently they are unable to absorb vital nutrients.

Gluten grains are high in starches and sugars that are easily fermented by the intestinal bacteria. This leads to common and frequent outbreaks of bloating, gas and constipation / diarrhea.

THE ORIGINS OF THE GLUTEN PHENOMENA

Recent modern-day foods which do not have a fair proportion of “good fats” have caused a surge in the above problems to health. Gluten has been in wheat , barley for centuries but the problems of Celiac Disease, IBS, allergies etc. have increased manifold over the past 50 years. This can be traced down to the “imbalanced diets” of modern times which do not have any “good fats”. The vilification of “saturated fats” by the Food and Oil Industry over the years has caused this unfortunate problem.

The lack of a good colony of gut bacteria has increasingly given rise to these health conditions so much so that today a large number of people fostered and helped by the food industry have started going on a “ Gluten Free” diet!

To overcome the so called – Gluten “ problem foods are now available which are touted as – Gluten Free”!!!

In cases of gluten intolerance, doctors typically recommend a gluten-free diet. Patients must avoid eating any foods and ingredients that contains gluten, including bread, beer, French fries, pasta, salad dressing, soy sauce and even some soups (unless otherwise marked as "gluten-free"). According to the U.S. Food and Drug Administration, food products must contain less than 20 ppm of gluten in order to be labeled gluten-free.

In recent years, many people without gluten intolerance have taken up gluten-free diets. In fact, according to the Mayo Clinic, 80 percent of people on gluten-free diets do not have a celiac disease problem !!!! Experts worry, however, that going on these diets without any explicit problem - could be detrimental to a person's health, as gluten-free foods are often nutrient-deficient.

Adapting a gluten-free diet can cause nutrient deficiencies. Many whole grains are rich in vitamins and minerals, like vitamins B and D, iron and fiber.

If this happens for years to come one other likely fall out is a problem of cognitive function!

The problem in the case of people suffering Gluten Intolerance- as mentioned are basically a host of gut disorders- and to overcome this VIRGIN COCONUT OIL taken over a period regularly will help the integrity of the intestinal lining- and offers good relief from various symptoms. There are also several vital nutrients that are lost and poorly absorbed from food in such people . Supplementing with critical nutrients is essential and the key Vitamins are a proper mix of B Vitamins- including B6 ( Pyridoxine Hydrochloride ) which is a key element in the proper absorption of other nutrients in the body.

Vit B12, B8, B9 (in fact all the B Vitamins) all being water soluble- are lost and must be supplemented on a regular basis. Key minerals like Selenium, Chromuim along with Zinc which plays a critical role in the metabolic process along with other Antioxidants- like Alpha Lipolic Acid, play a key role in the cellular energy intake and expenditure in the body.

While going Gluten Free May help with many gastro intestinal issues- one has to ensure that in today's scenario supplementing with high quality B Vitamins, antioxidants, minerals.

(The BIOTEX CELL CYCLE – is one such offering a whole range of essential B Vitamins and other critical nutrients) and with “good fats” like Coconut Oil, Avocados, etc. will be way forward.

There is a good chance – you may not be “Gluten Intolerant” so check yourself and your immediate issues with food to decide on the diet best suited to you. 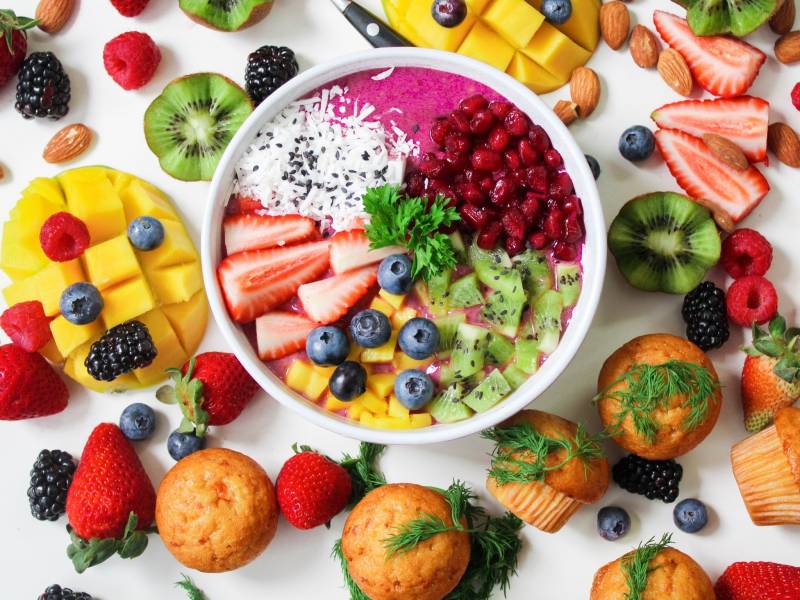 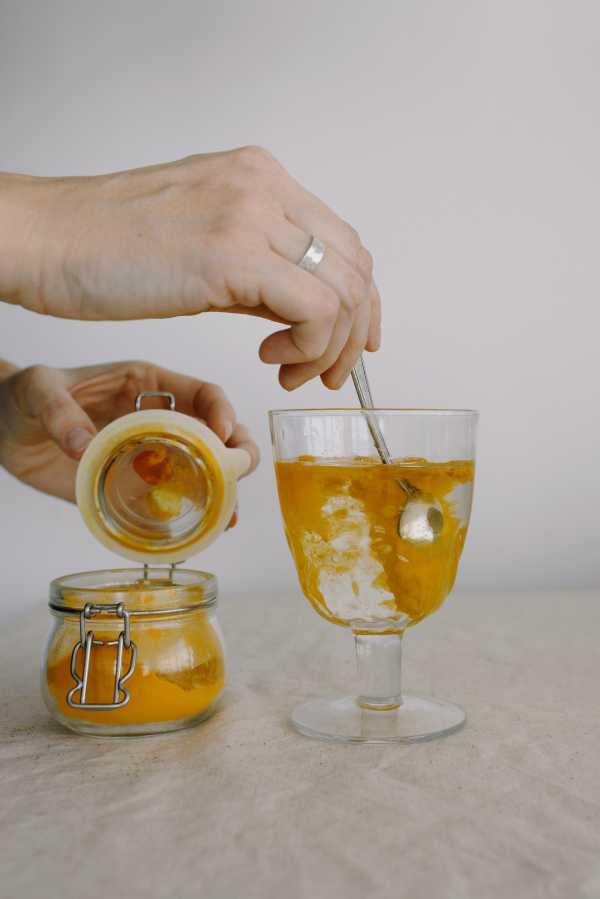 The Benefits of Nano Curcumin Water