Curcumin is derived from the rhizome (root) of Curcuma longa plant.

Curcumin (diferuloylmethane) is a polyphenol & yellow-orange powder that is not soluble in water.

It is nontoxic in nature.

Curcumin is commonly used as a spice in the Indian kitchen as well as an additive color in food and yarn. It is analgesic & antiseptic and therefore has been used as a home remedy by mothers and grandmothers to take care of their growing children and family, for a variety of ailments. 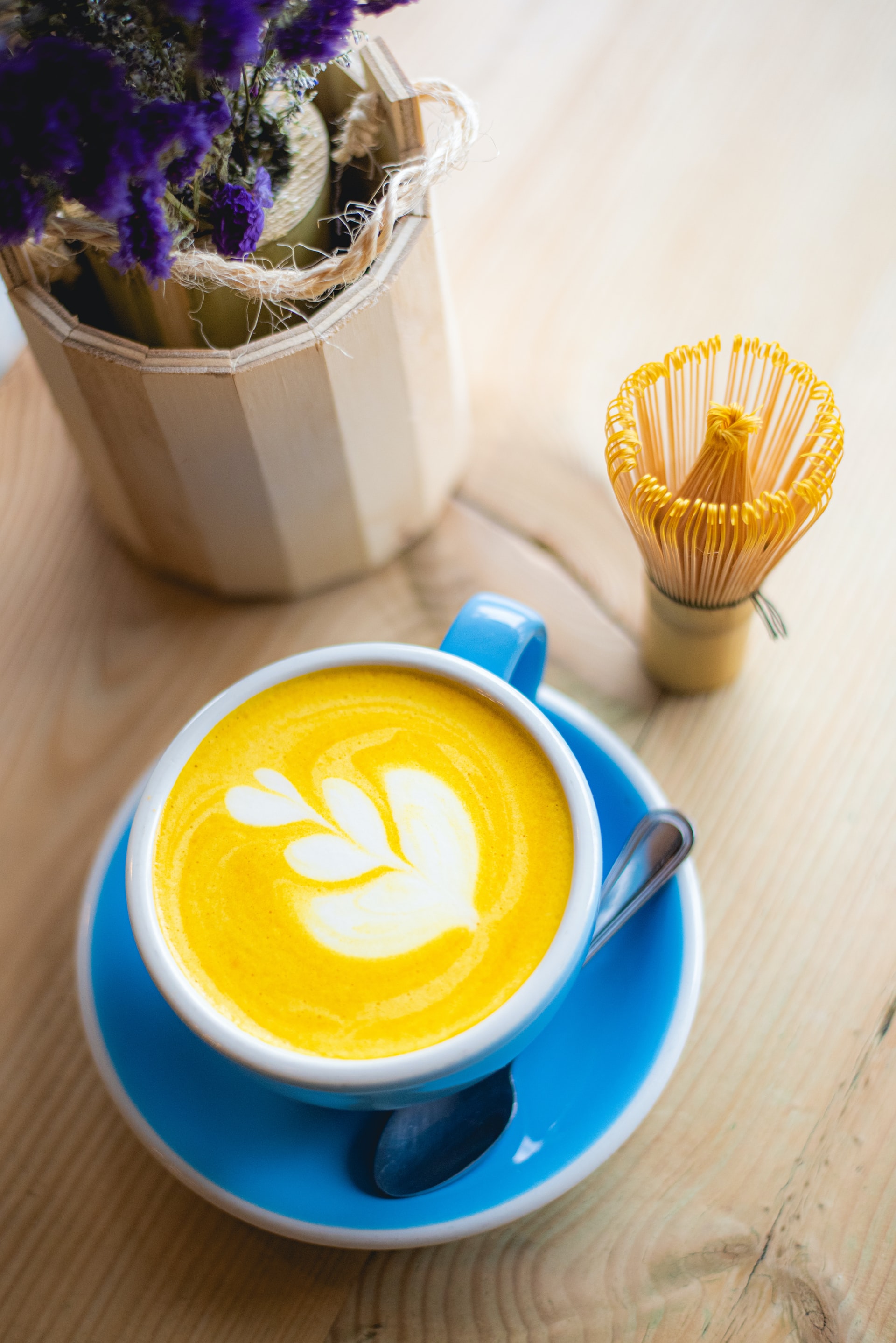 The yellow color is due to presence of curcuminoids.

1) Antioxidative: protects hemoglobin from oxidation even in low concentration.

Curcumin functions as an antioxidant by acting upon antioxidant enzymes such as superoxide dismutase, catalase, and glutathione peroxidase.

2) Inhibits lipid peroxidation (LPO) in rat. LPO plays a primary role in the inflammatory pathology, in diseases of heart, and in malignancy.

Curcumin acts upon the following targets:

Action is unknown on GSH-px.

A paste of turmeric made with slaked lime is a wonderful home remedy used for inflammation & wounds.

In Alzheimer’s disease (AD), inflammation in the brain is characterized by increased cytokines and activated microglia. Curcumin decreases damage due to oxidation and amyloidosis in the brain of the mouse.

Curcumin prevents pathological and biochemical changes in the liver induced by alcohol.

2)     Indirect action: Curcumin inhibits activity of enzymes involved in inflammation. It promotes formation of glutathione, which is a main intracellular antioxidant.

Glutathione plays a vital role in adaptation of cells to stress. Studies in cell culture suggest that curcumin can increase glutathione levels within a cell.

Repair of tissues and healing of the wound are complex processes, involving inflammation, granulation & remodeling of tissues. Punch wounds treated with curcumin closed faster than in untreated animals.

Increased amount of collagen was found to be deposited in wounds treated with curcumin.

Bioavailability is poor due to its rapid metabolism in the liver and intestinal wall.

Since the bioavailability of curcumin in blood and tissues is low, its pharmacological activity may be mediated, in part, by its end products of metabolism.

Curcumin plays a prophylactic as well as a therapeutic role against Alzheimer’s disease, multiple sclerosis, cataract formation, AIDS, and drug induced nonspecific toxicity in the heart, lung, and kidney.

Research shows that in countries like India where Curcumin is commonly used and ingested show lesser incidence of malignancy, as compared to U.S.

In addition to the above mentioned diseases, curcumin is definitely beneficial in the following conditions: 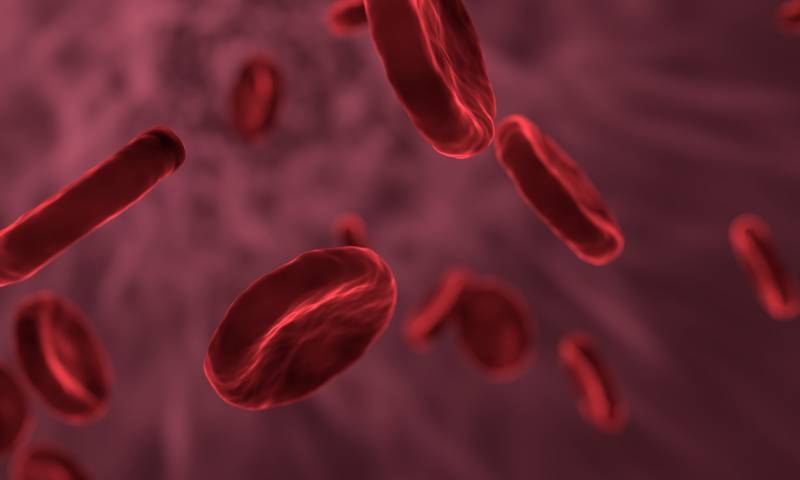 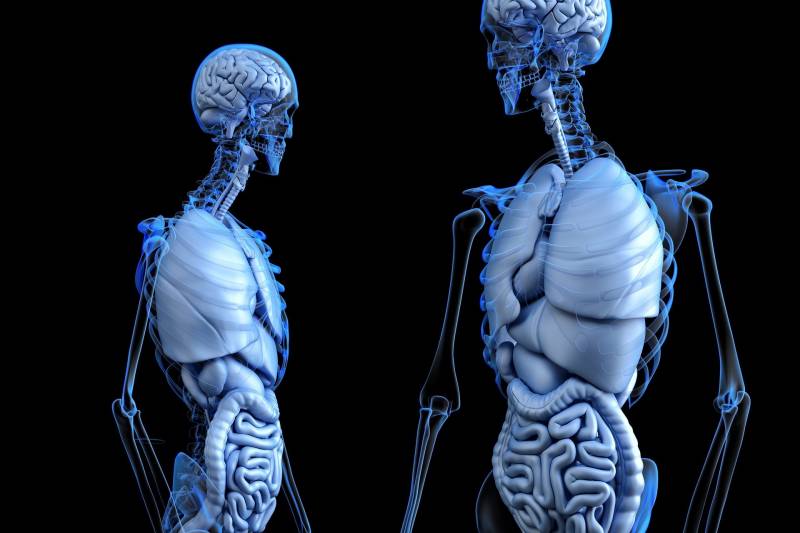 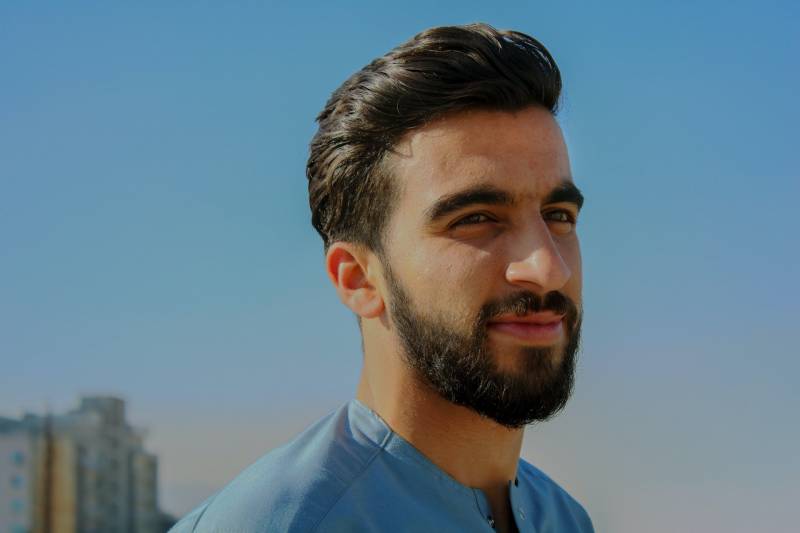