Sometime around the period between 1875 to 1873, a German Biologist - Von Herzeele researched on several aspects of the topic:

Where do the minerals in plants come from??

This research which involved several experiments over many years outraged the then scientific community that several of his notes and books he wrote were removed and destroyed . While much of his path breaking work was lost , there does exist some data on his work in Berlin even today.

Using solutions whose mineral content he measured and controlled . Even before he conducted his experiments researchers in England and France had done similar work but Von Herzeele found that there were elements in the ashes of the plants he grew that he could not have obtained from the growth medium .

This led to the conclusion:

"Plants are capable of effecting the transmutation of elements" 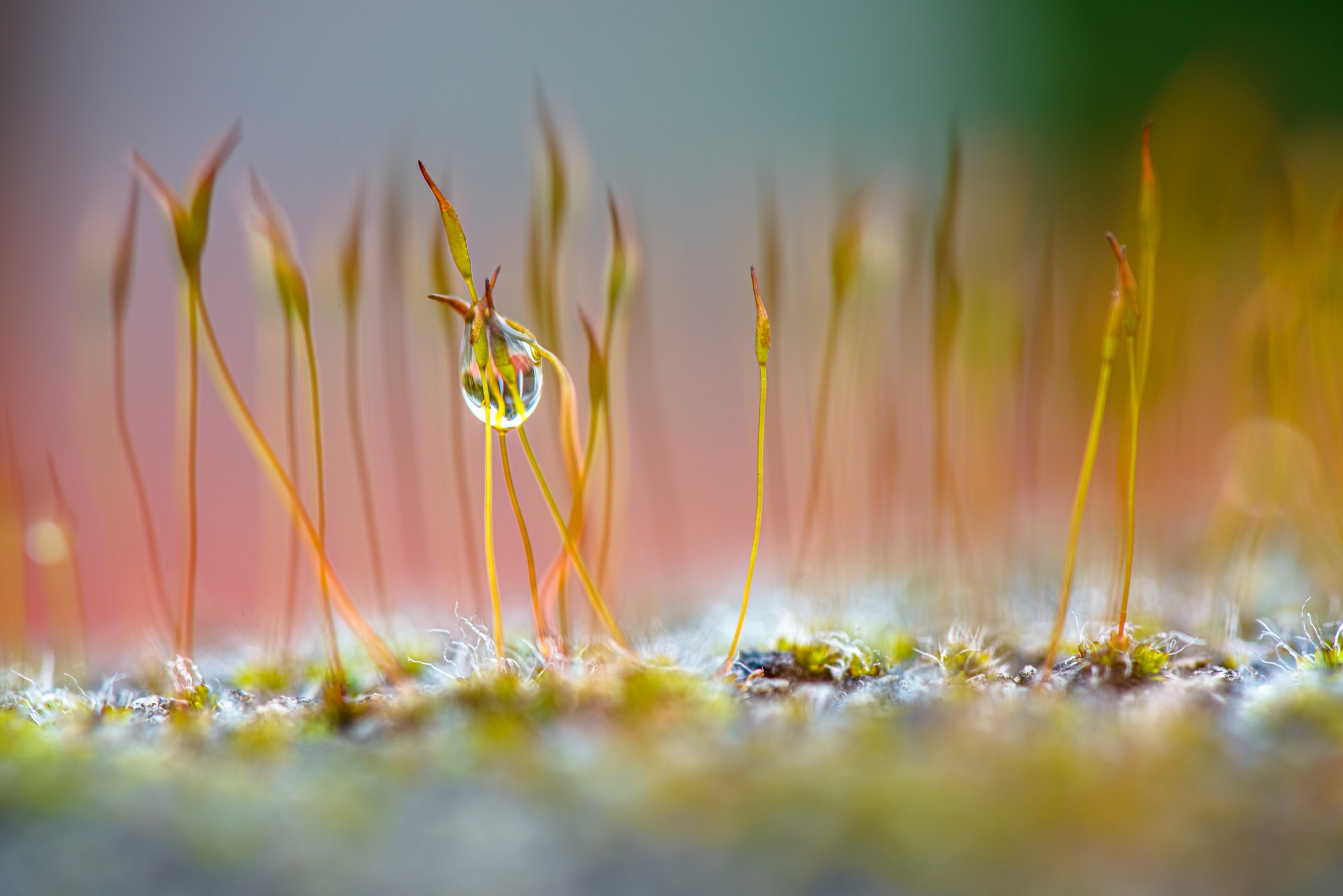 Professional oblivion led to the burial of all work on this subject and it was not until the 1940â€™s that his work was reopened by other biologists .

The Exole Polytechnic at Paris decided to repeat Von Herzeele's experiments but with tighter controls and after about four years the scientist at the Paris polytechnic - Baranger measured phosphor ,potassium and calcium content of legumes before and after germination in distilled water. In some cases Calcium Chloride was added.

He found that in the case of seeds which were germinated using calcium chloride there was a 10% increase in their potassium content and a significant decrease in THEIR phosphor content .

"SEA WEED and found that the algae"

Laminaria manufactured Iodine out of water

which did not contain this element .

Several other discoveries were made subsequently some of the ones worth mentioning here being:

University of Paris who was nominated for the Nobel Prize for his work in this field.

He has elucidated many of the nuclear reactions involved and sought to explain them.

"The vital phenomenon is not of a chemical order,' he says. 'The nucleus of the atom in light elements is quite different from nuclear physics having value only for heavy elements . Nature moves particles from one nucleus to another

-- particles such as hydrogen and oxygen nuclei and, in some cases, the nuclei of carbon and lithium .

Kervran proposed that Biological transmutation is a phenomenon which is completely different from the atomic fission and fusion of physics .

The Mg-ATP could also produce oscillating electric currents which acts as a micro miniature cyclotron accelerating hydrogen ions to speeds near that of light and giving them enough potential to transmute - an element to the next higher @ number in the table of elements .

Transmutation that takes place in plants , microbes and fish under certain controlled conditions was therefore pronounced as definitely taking place in our own human bodies-

After all we are more Microbes than cells ! and this theory has come to stay undisputed .

The logical fall out of this long researched theory of Biological Transmutation is this:

Plant based medicine will lead the way to

This article is a part of the continuous on going research at Biotex Life Solutions into Nano Technology and the advanced product offerings in the field of Herbal Solutions for Health. 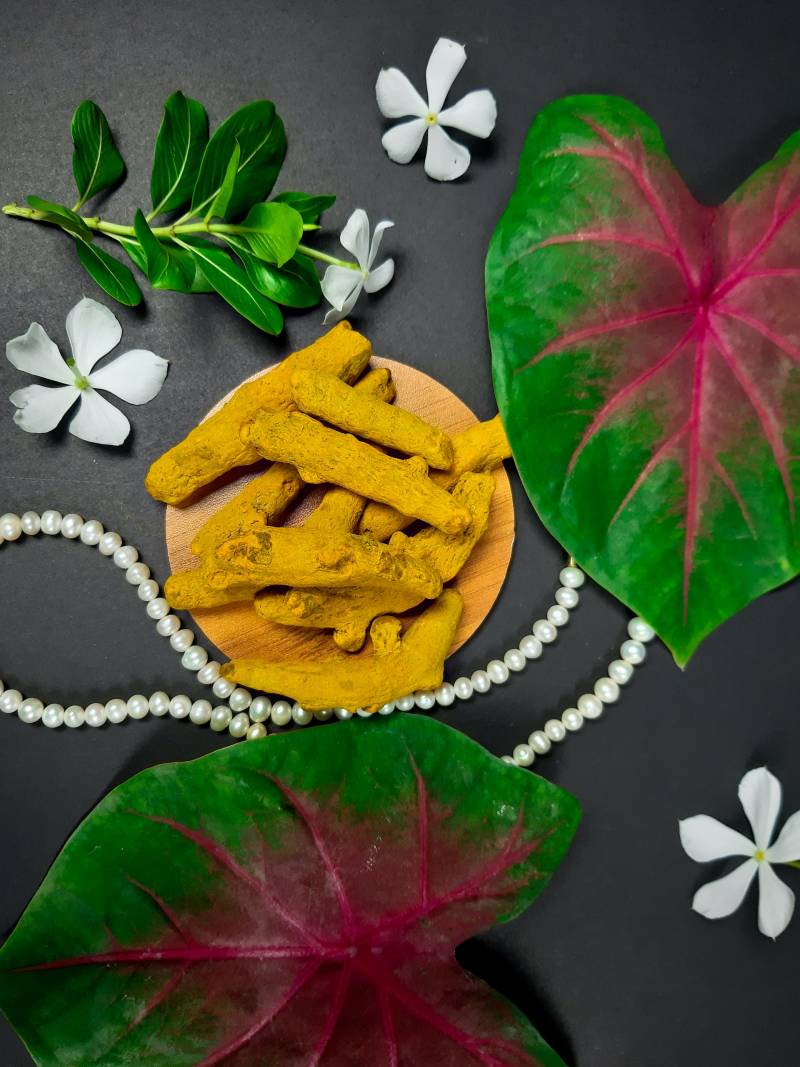 Well Being and the Immune System 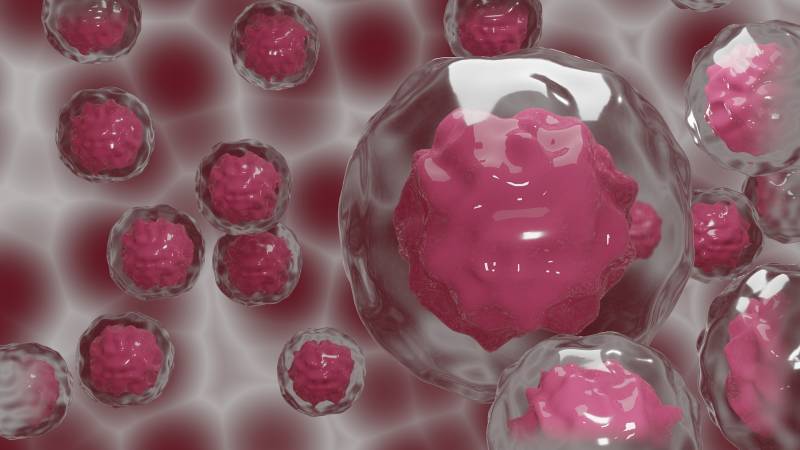 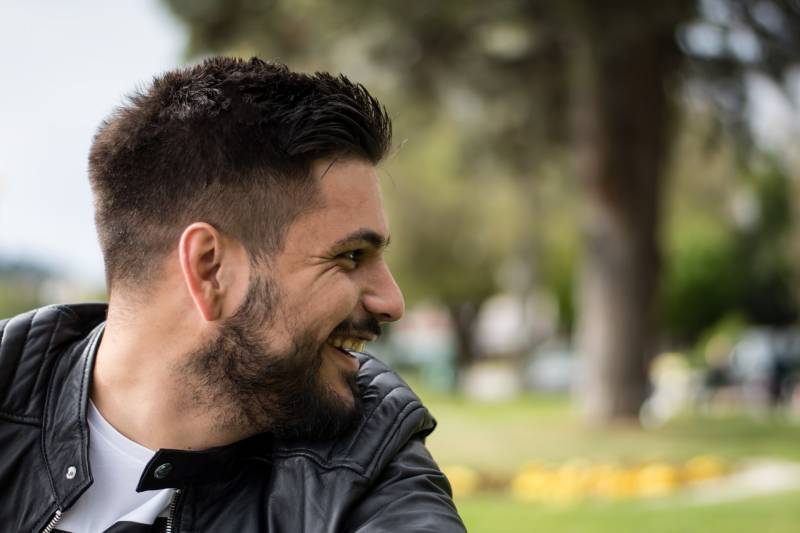