What is a biofilm

A biofilm is a collection of microorganisms such as bacteria attached to form an extracellular matrix composed of polysaccharides and other components that are usually attached to the surface. Examples of biofilms are seen in dental plaque and pond scum. Biofilms also grow in minerals and metals. Biofilms are more likely seen on wet surfaces. According to a 2007 article published in microbe magazine, biofilms are saturated with water. These wet surfaces may include household, industrial pipes, biomaterials with less contact, and plant and animal tissues. Biofilm can consist of one type of bacteria or multiple microorganisms such as bacteria and fungi as a group. The biofilm community protects the bacteria from antimicrobials, immune systems, and external forces. 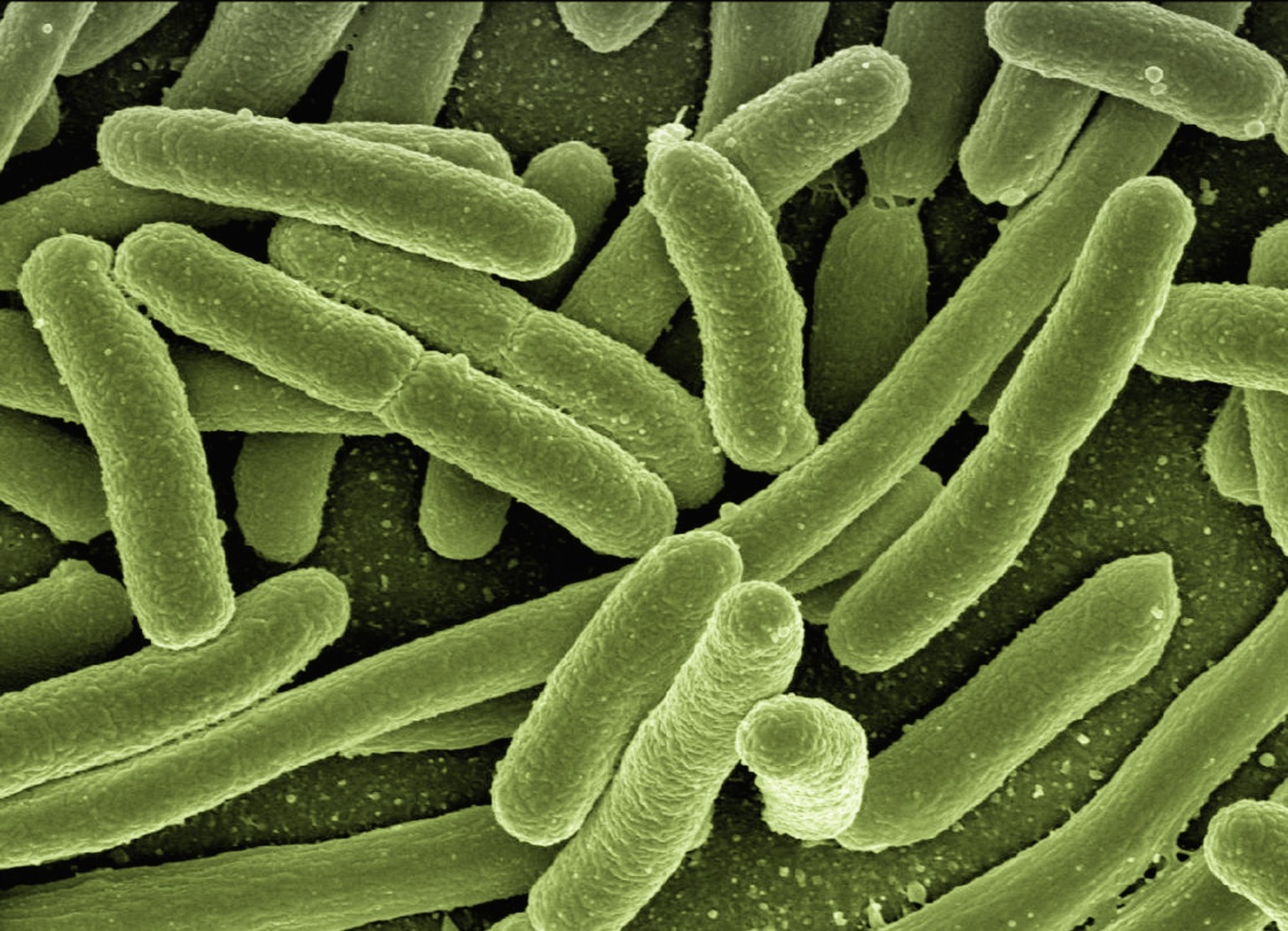 Mostly the atmosphere is contained planktonic bacteria. Planktonic bacteria are individual bacteria-fighting their battle for them to survive. When these bacteria come across a surface to attach to, any surface like a water pipe surface, the surface of human lungs, or even a medical implant, they begin aggregating on the surface. When they attach to the surface, they start to change forming a biofilm which is usually a complex community. Once in biofilm, it becomes hard for the bacteria to be treated. It is estimated that biofilms cause 80% of acute diseases.

When the biofilm is formed, it starts to grow by cell division, creating microcolonies and producing extracellular polymers. This extracellular polymeric substance defines the biofilm and can be viewed by microscopic means and by chemical analysis. They are usually hydrated with about 98% water that is tightly bound to the underlying surface. The structure of biofilm is heterogeneous in both spaces and over time. It contains water channels that help transport oxygen and nutrients to the cells within the biofilm.

Biofilm has a property that helps to filter particles such as minerals and host components (fibrin, RBCs and platelets. Organisms in biofilms grow relatively slower than planktonic organisms. This may be because of limited nutrients and oxygen.

The biofilm growth rate is seen to decrease when subjected to antimicrobial. An example is in Ceri et al., where biofilm associated with Escherichia coli, required more than 500 times mic of ampicillin for a long three long reductions. Williams et al. also found that Staphylococcus aureus required more than ten times MBC of vancomycin for a 3-long reduction. This effect is suspected to be inherited in the biofilm growth or acquired.

There may be intrinsic antimicrobial resistance because the antimicrobial agents diffuse through the extracellular polymeric substance to contact and inactivate the organism in the biofilm. ESPs matrix alters the diffusion either chemically by reacting with the microbial molecules or limiting the transport rate. The EPSs of Pseudomonas aeruginosa can bind tobramycin; according to Hoyle et al., the dispersed cells were fifteen times more susceptible to their biofilm. The second reason is that the biofilm organism reduced growth rates, which minimized the rate of antimicrobial agents in the cell and facilitated inactivation kinetics. According to Tresse et al., the environment within the surrounding cells is suspectable that it may provide conditions that protect the organism.

The urinary tract is commonly infected by various types of nosocomial infections caused by bacteria. How these bacteria cause this infection is related to biofilm formation in the urinary tract. The catheterized urinary tract provides a conducive environment for the formation of biofilms.

Many bacteria affect the indwelling catheters as biofilms which later complicates the patient's health. The most complicated infection is when the crystalline biofilms occlude the catheter lumen, triggering pyelonephritis and septicemia. These bacteria colonize the urinary tract causing infection and blockage by bacterial urolithiasis, encrustation, and pyelonephritis. Approximately 50% of catheterized patients face urinary obstruction due to catheter encrustation.

For the past years, cranberries have been recognized for several health benefits. These benefits are the prevention of urinary tract infections. This is possible because a cranberry juice cocktail can prevent adherence of some bacteria species to surfaces. Two studies were sited by Guay, which evaluated the effect of cranberry on the adhesion of Staphylococcus aureus, Escherichia coli, and other bacteria species. The result showed that red cranberry reduces the adhesion of E. coli and S. aureus, but white cranberry did not show any effect.

D-mannose is a monosaccharide that occurs naturally in various plants, fruits, and berries. D-mannose is marketed as a dietary supplement for urinary tract infections. Various research shows that D-mannose can saturate E. coli Fimh structures. Alpha D-mannose inhibitors do not only block the adhesion of the bacteria on uroepithelial cells, but they also prevent invasion and formation of the biofilm. Alpha D-mannose prevents the binding of type 1 E. coli to human bladder cells and reduces adhesion and invasion of cystitis in the bladder. D-mannose specifically inhibited biofilm formation in molecular concentrations.

This competitive inhibition makes D-mannose have a mechanism for preventing urinary tract infections.

In conclusion, cranberries and D-mannose help prevent the bacteria from attaching to the bladder walls and urinary tract, thus preventing infections. The use of these supplements will help reduce frequent urinary tract infections. The doctor should share the dairy use of these supplements. They are great especial when there is an odor smell in the urine caused by E. coli infection. The potential of cranberries and D-mannose to regulate the spread of biofilms in the urinary tract is seen while they are in small amounts. 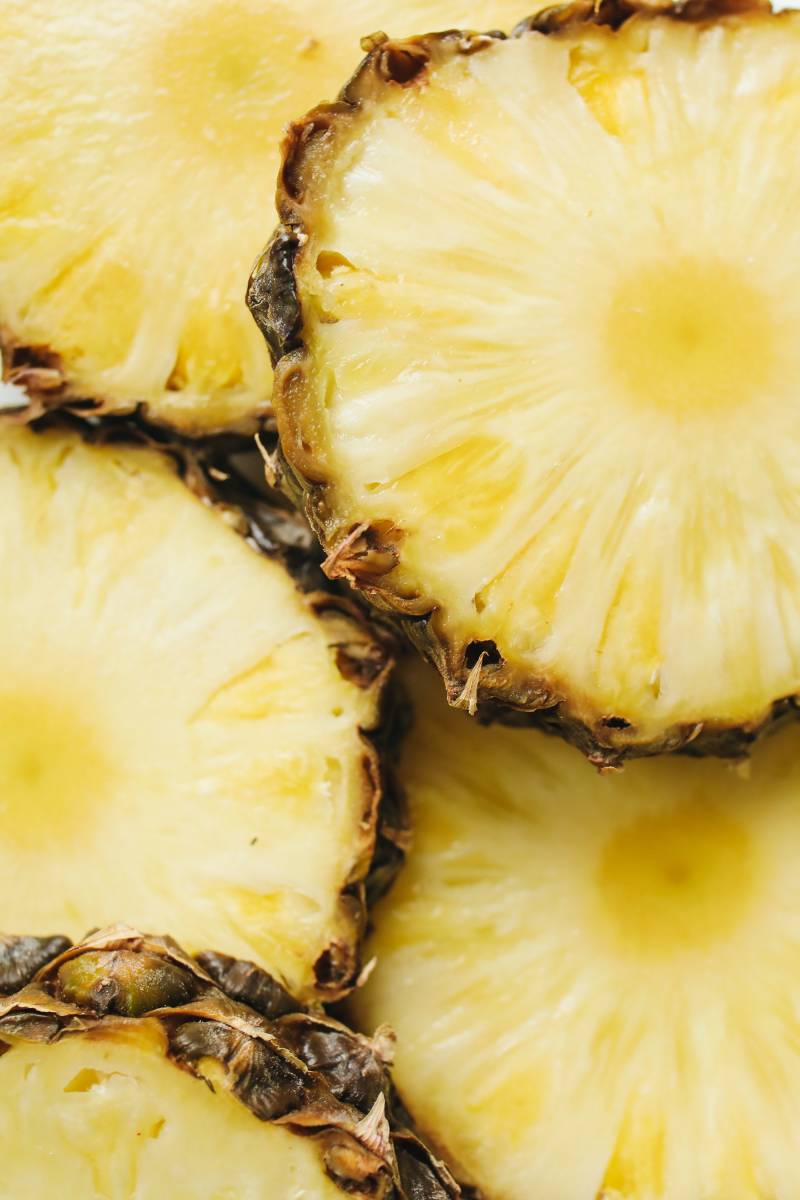 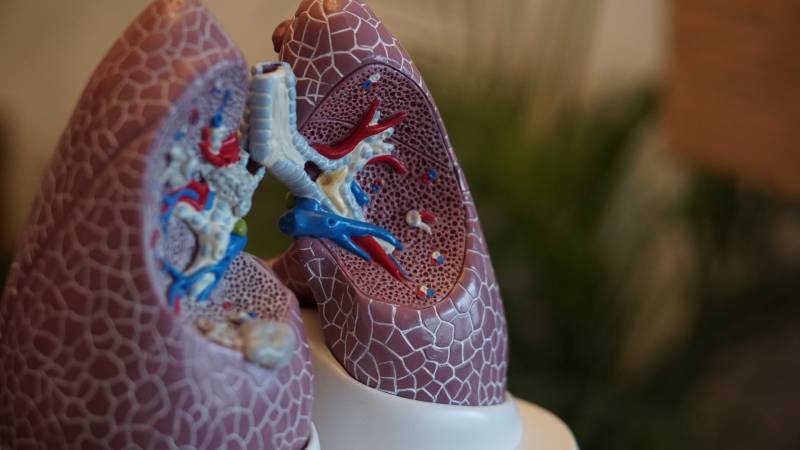 Hesperidin - A possible defense against COVID-19 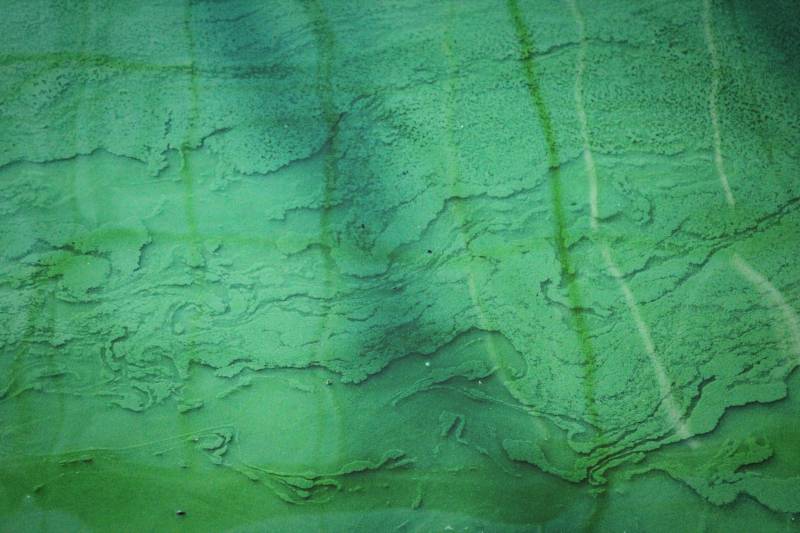