3.     Role in protein digestion: Betaine HCl raises the levels of hydrochloric acid in the stomach which is required for breakdown of proteins into peptides and amino acids under the action of enzyme pepsin. Pepsinogen   HCl       Pepsin. 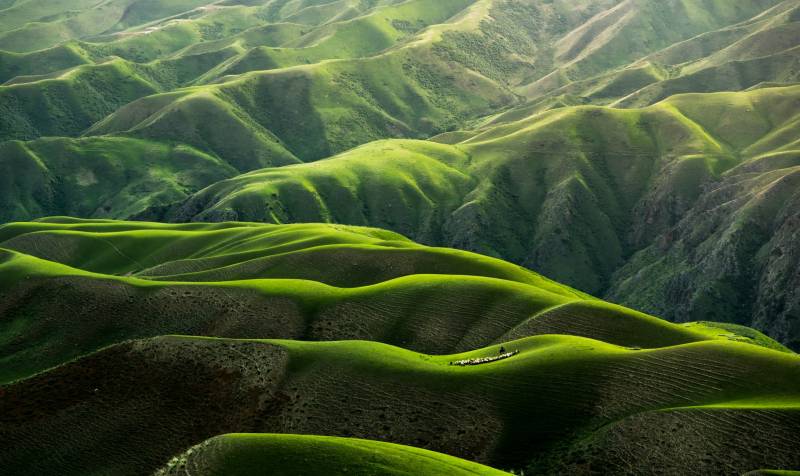 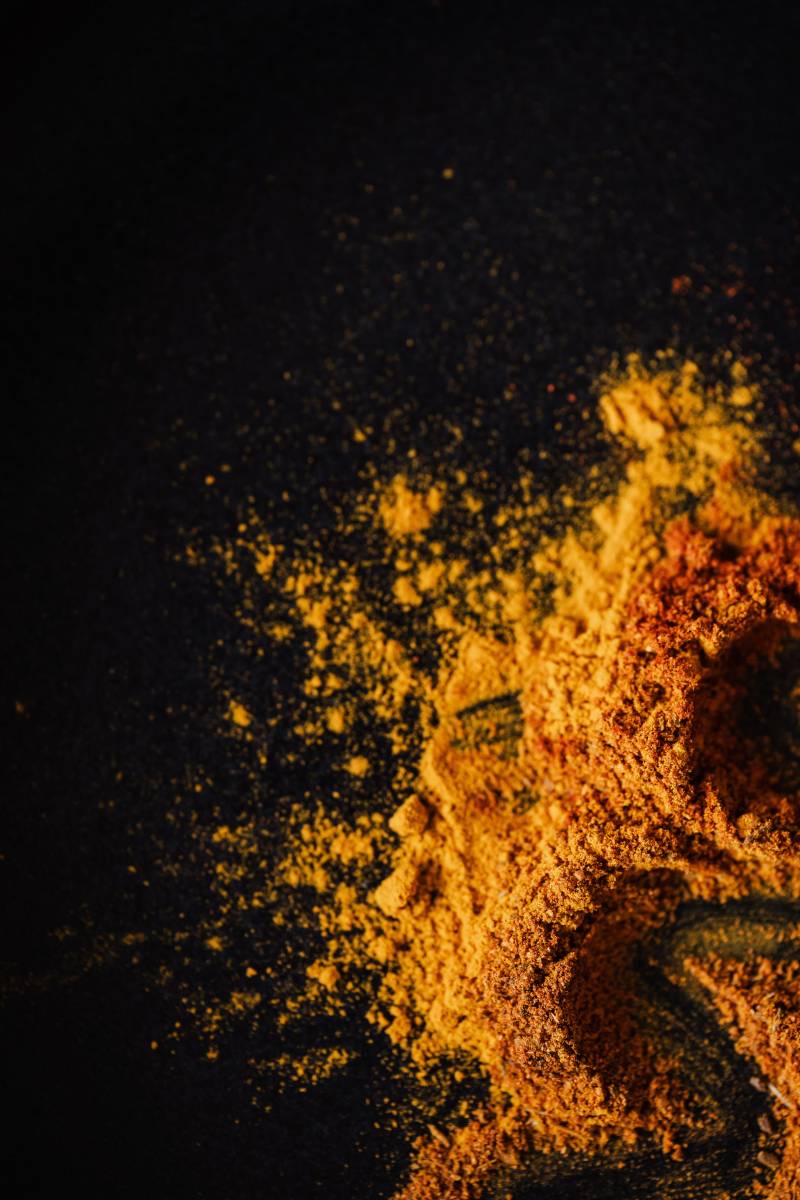 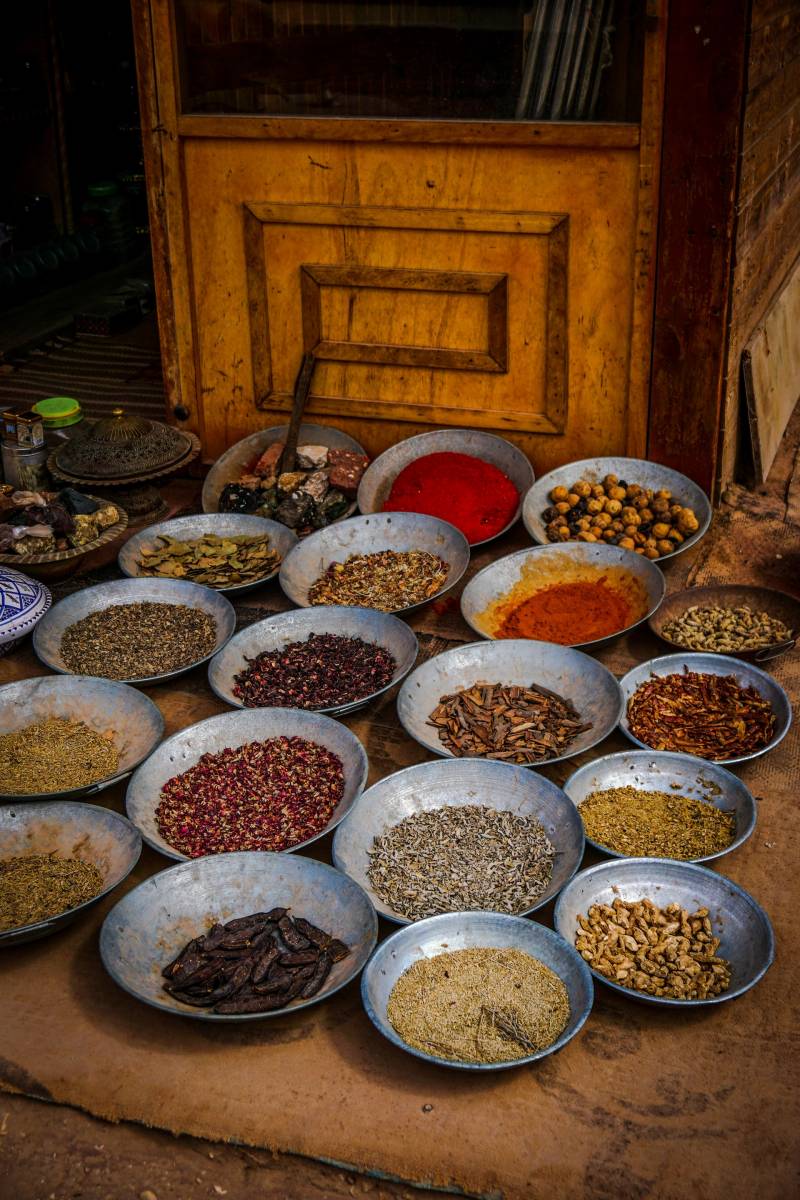