The BIOTEX MELATONIN +  is a complex formulation of MELATONIN and VALERIAN root extract with VITAMIN B6 which helps in the management of the dual functions of Sleep regulation as well as Sleep management.

With the modern day advances in technologies such as WiFi and the hazardous impacts of blue light which is all prevailing – MELATONIN production is affected and thus can be taken orally as a supplement along with implementing other measures such as inducing a light free environment at sleep time.

MELATONIN works in sync with one’s Circadian Rhythm .The Circadian Rhythm is our body’s internal clock and helps us establish our Sleep as well as Wake times and the levels rise when dark to signal the body to go to sleep and also is modulated with light to help the body to to wake up. MELATONIN also helps regulate our blood pressure , temperature as well as some of our other hormones.

MELATONIN as known helps in addressing the issues of jet lag.

Apart from its effects on Circadian regulation, MELATONIN also has been researched for its Anti-oxidant, Anti-ageing, Immunomodulation and Anticancer properties.

With the decline in the body’s production of this vital hormone as one ages, this is a potent tool in the management of sleep regulation in the elderly as well as in patients for their overall health issues – potentially arising out of the lack of proper sleep. 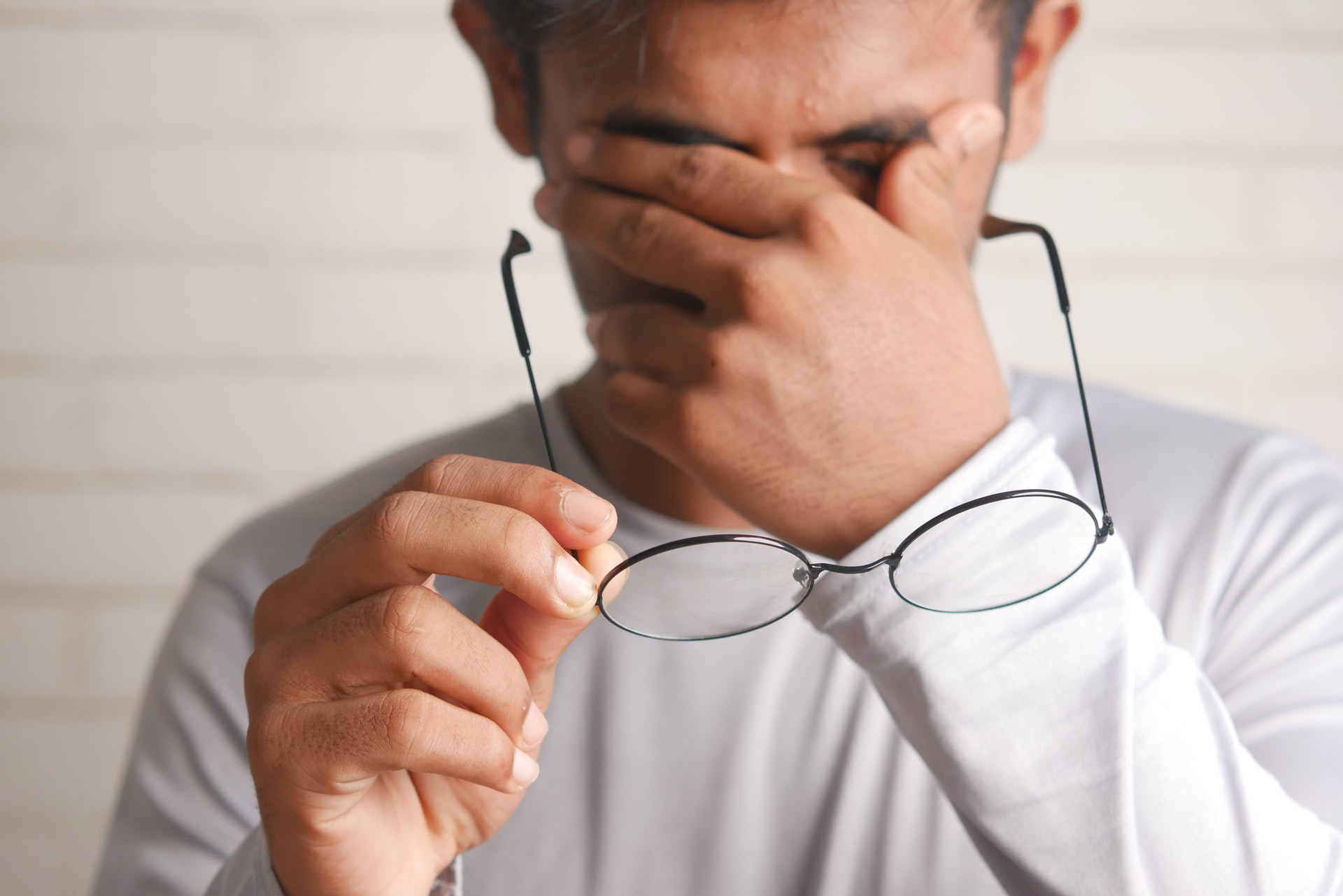 Valeriana Officinalis commonly known as VALERIAN  is native to Europe and Asia. While the flowers were used in perfumes, the root portion was used in traditional medicine since a very long time. The root has a number of compounds prominent among them being – valerenic acid, isovaleric acid and other potent antioxidants- primarily HESPERIDIN and LINARIN both of which have sedative and sleep inducing properties.

Valerenic Acid has been found to inhibit the breakdown of the Neuro transmitter GABA ( Gamma – Aminobutyric Acid) – Low levels of GABA are known to induce chronic stress and anxiety and low quality sleep.

The BIOTEX MELATONIN+ is available as a mouth dissolving tablet and typically to be taken about an hour prior to bed time for best results.