Selenium is an inorganic mineral, required by the human body for performing certain important functions, and also to prevent certain disease conditions. It has seldom been studied as a source of nutrition. Chemically selenium is a non metal. In the human body, it is usually found to be stored in large quantities in the liver, kidneys and fingernails.

All the food eaten by us needs to undergo certain processing in order for its nutrition to be utilized by the human body. Selenium is essential for the breakdown and digestion of fats in the digestive system. Pancreas secrete an enzyme called pancreatic lipase, which is responsible for the breakdown and absorption of lipids. However, unless selenium is available, this enzyme cannot function well and the fats will pass on undigested. This could lead to a condition in which people may pass oily and heavy stool which contains all the undigested fat. As much as it helps in digestion of fats, at some levels selenium also helps to maintain the adipose tissue as it is and prevent them from undergoing any breakdown. This is seen at the cellular level. Cell membranes are comprised of lipids. Selenium prevents cell membranes from degenerating, thus preserving the cell structure. There is an enzyme named glutathione peroxidase, which exhibits its anti-oxidant properties at the level of the cell membrane. It contains selenium as a major component.

Vitamin E is also known to perform this function, but with the aid of selenium. Hence in case selenium is not present in adequate quantities, vitamin E will be utilized in excess, leading to the depletion ofits stores. Selenium and Vitamin E are known to have similar effects on each other. On one hand, selenium helps to maintain Vitamin E levels, and on the other hand Vitamin E helps to maintain Selenium levels to the optimum.

Male reproductive system, especially the prostate gland is known to benefit from adequate selenium consumption. A controlled trial was conducted to observe this and it was proven that, lower levels of selenium in the blood stream lead to greater chances of developing malignancy. Like the prostate gland, even the thyroid gland benefits a lot from adequate selenium supplementation. Triiodothyronine is an important thyroid hormone, the levels of which are maintained by selenium. If selenium levels are below normal, the balance of thyroid hormones is lost, and this may lead to development of hypothyroidism. Patients who have been diagnosed of hypothyroidism, should be advised to consume foods rich in selenium or take selenium supplements routinely.

Selenium, in the form of the enzyme selenocysteine, is responsible for performing one more important function, of protection of proteins. It helps to conserve the structure of proteins preventing their breakdown and structural distortion. Hence children suffering from marasmus and kwashiorkor’s disease, benefit a lot if given a selenium rich diet. The action which selenium has on proteins, is also very important in maintaining the structure and shape of all the muscles in the body. Selenium seems to have specific action on the striated muscles. Hence deficiency of selenium sometimes takes a toll on the heart muscles. Cardiomyopathy, cardiac failure, irregular activity of cardiac muscles, are some of the disorders of the CVS, which may arise in case of severe selenium deficiency. There is a particular region in China where many children and women suffer form endemic forms of cardiomyopathy, due to low availability of selenium in the daily diet. This condition is known as Keshan disease. At the same time, it has also been noted that excess of selenium consumption also causes a bad effect on the cardiac muscles.

Like the muscles, even the bones seem to have an affinity to selenium. A rare disorder known as ‘Kaschinbeck disease’ is seen to develop in children who live in areas where the soil is very poor in selenium content. It involves moderate to severe osteopathy with bony deformities, seen at the extremities. The skin, which is the largest external organ of the human body, gets affected often by several forms of infection. Tinea versicolor is one of the fungal infections which tends to affect people residing in humid areas, or those who sweat a lot. Topical application of lotions containing selenium is known to hasten the cure in such cases.

Cancer is the most dreaded health condition today. Selenium is known to have a protective effect against malignant conditions, specially of the gastro-intestinal tract. Experiments conducted on animals have shown that selenium supplements when given to animals having chemically induced tumors, resulted in the subsequent reduction of those tumors.

Selenium seems to have a protective effect against heavy metals like mercury, cadmium and silver. It prevents toxic effects of these metals on the human body, by eliminating them from the bloodstream. This trait maybe attributed to the strong anti-oxidant property of selenium. Selenium seems to have a strong affinity specifically towards mercury, which makes it a powerful chelating agent that binds to mercury and thus prevents its hazardous action on the body tissues.

As much as it performs this function efficiently, there may be a possibility, that person consuming selenium may develop toxicity of selenium itself. This usually happens when selenium is consumed in excessive quantity, more than what an average adult human being can digest. The normal daily requirement of selenium is a debatable issue, since different data is given in different books. It is 60 micrograms for women and 75 micrograms for men1 & 40-55micrograms per day for men and women and 60 micrograms for pregnant. If this amount exceeds, a person may experience symptoms of selenium toxicity. It manifests usually as chronic dermatitis, hair fall, and brittle condition of nails.

Selenium must hence be consumed in neither too excess and nor too less quantity. The daily selenium requirement may be obtained by consuming food that is grown in soils that are rich in selenium. However recent study has shown, that due to soil pollution, the quantity of selenium in the soil has reduced, thus making it difficult for crops to absorb any selenium. Wheat is the most important source of selenium for vegetarians. Consumption of fish is another way of ensuring that the selenium levels in the body are maintained. But it has been observed that plant sources are much more reliable sources of selenium as compared to non vegetarian food. 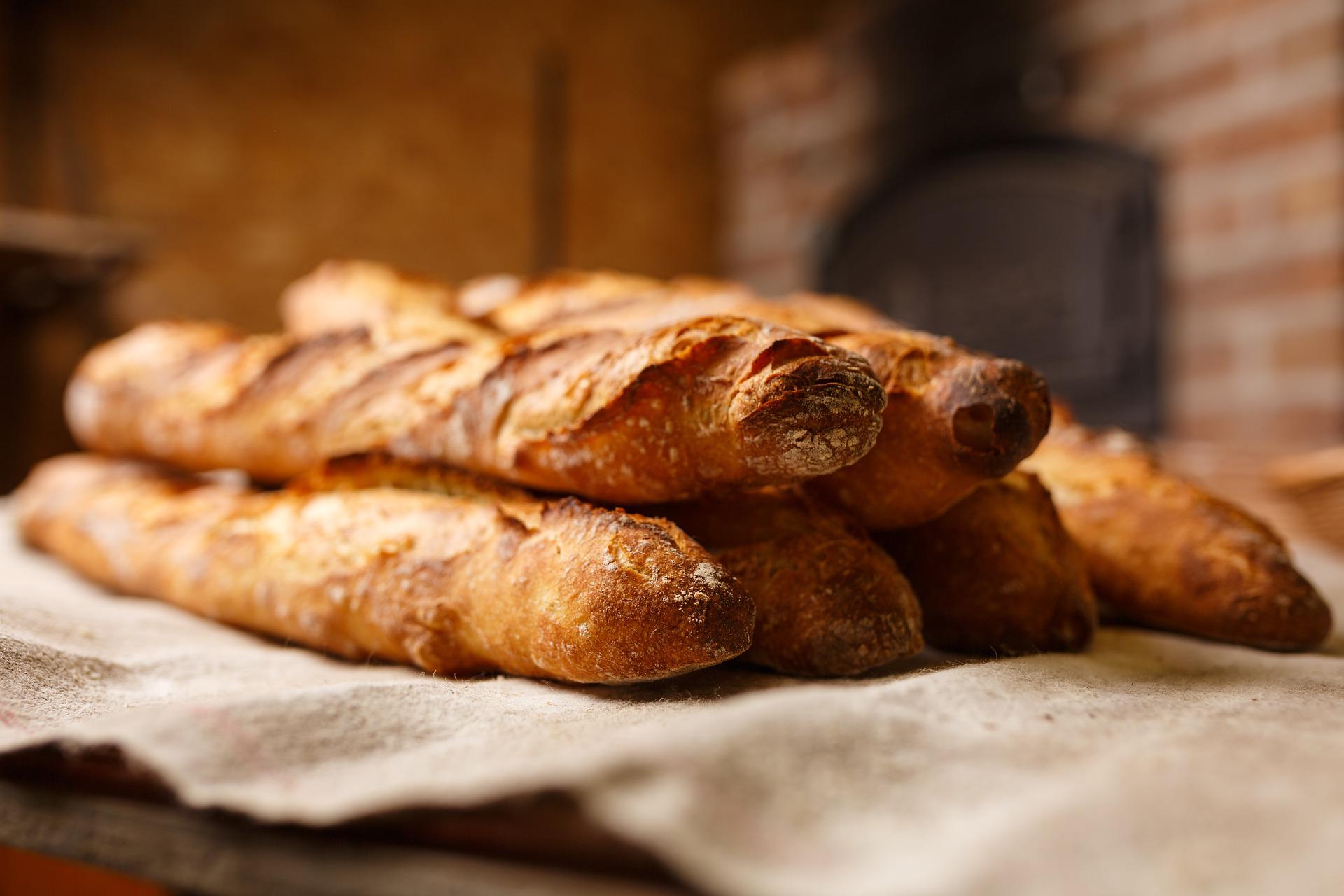 Selenium, though needed in trace quantity by the human body, must not be neglected. Its consumption must be monitored and in case of deficiency, patients must consume selenium supplements, which are available in the form of powders, tablets and capsules. Selenium deficiency is not very commonly encountered, but if any person shows symptoms of the same, care must be taken immediately to avoid unnecessary complications later.